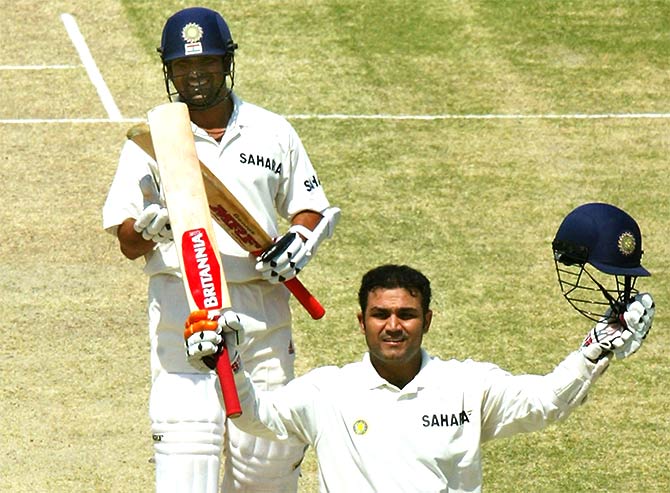 The role of an opener in Test cricket requires a different philosophy and mindset, where the ability to translate talent and intent into consistent performance is paramount, insists the legendary Sachin Tendulkar.

As Rohit Sharma showed signs of fitting into Indian team management's 'Virender Sehwag Model' with a hundred in his first Test as opener, Tendulkar spoke about the bigger picture of facing the new ball in traditional format.

"It's all about the mindset. If somebody wants to open the innings, then he needs to have a different kind of mindset," Tendulkar said.

Talk about Sehwag, Tendulkar reminded that along with the mindset, it is also about ability, which Sehwag had in abundance.

"Sehwag had that different mindset. Be it a ODI or Test, he would more or less play in the same manner. That aggressive nature was always there. Again, it boils down to the capability and the potential of that particular player," said Tendulkar.

"There are number of guys, who want to be aggressive but to able to use that ammunition (aggression) consistently enough is something that Sehwag had been able to do. That number (opener) suited him. One needs to wait and see how it pans out (for Rohit)," said Tendulkar, whose world record of 200 Test appearances is unlikely to be broken anytime soon.

Talking about philosophy, Tendulkar recalled that along with stupendous success, Sehwag also encountered rough patches but never changed his style.

"Like for Sehwag, he opened for the first time in England and got a hundred. It brought him success but there were occasions, when he also had his share of rough patches. So it's not the numbers that always really matter but what you bring to the table does," he explained.

Security and a sense of belonging is something that also brings the best out of any player, opined the all-time highest run scorer in Tests and ODIs.

"I think security has to be there. If you look at any number, there has to be that security and one needs to feel that he belongs to the team. Players go through ups and down, but if they know that management is backing them, they tend to think differently," he feels.

Among the new crop of youngsters, Tendulkar is impressed with Hanuma Vihari's temperament during the past few series.

"You need to play Test cricket differently and real skill is tested on good bowler-friendly tracks and he has gone out and shown an ideal temperament," Tendulkar said.

"Vihari has been smart in selecting right shots to play at the right time. I have been impressed by his calmness, temperament as well as ability to absorb pressure. In Test cricket, various aspects are going to be tested and if you are sure of those things, your body language is different, which I saw in him," said Tendulkar.

The technical aspect that impressed Tendulkar was Vihari was ready to leave deliveries, a quality that's also there in Australia's find of Ashes Marnus Labuschagne.

"In Ashes, Marnus Labuschagne is one of the top examples, he replaced Smith (as that Concussion substitute) at the Lord's and then he stood out because I feel he was leaving the ball better than anyone else."

Tendulkar loves the concept of World Test Championship but it will only have context if the tracks are "sporting" in nature.

"It can only happen if you play on sporting tracks and when I mean sporting tracks, it's balanced one. If there isn't a bit of something for everyone, then there is no point as the game itself gets affected," he said giving the example of Ashes.

"Ashes was example we got to see everything. Quality batting, top notch fast bowling and spinners also in play. There were players, who were attacking and there were players who are leaving the balls as well. Those elements shouldn't disappear from Test cricket."

As far as points system is concerned (120 for series clean sweep), Tendulkar finds it as a good move to keep the fans engaged.

"Points and all that, team would want to focus on game and nothing else. But what points system does is to keep spectators' engagement alive. If a team has won first two Test matches, third shouldn't be a dead rubber. Players will always give their best but how do you keep spectators engaged and involved is also important.

"In the last 4 and 5 months, when teams are fighting for the top two slots, the points system will certainly add dimension and I wont be surprised if Test enthusiasts will be engrossed in calculating points," said Tendulkar. 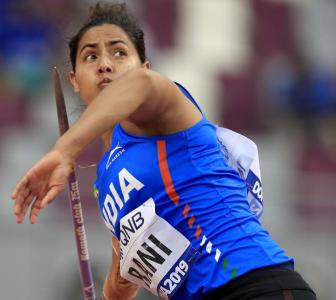 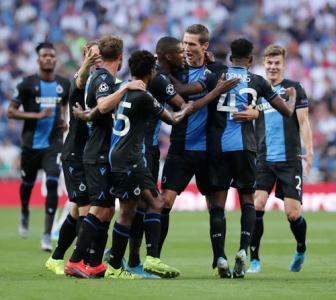 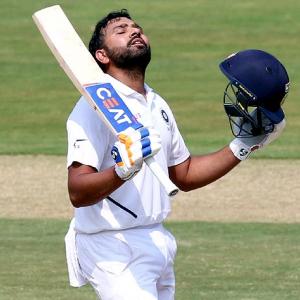 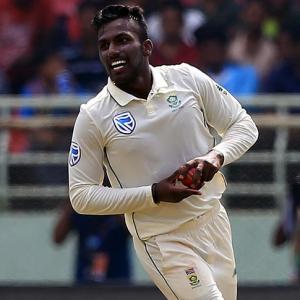