Sachin Tendulkar refused to comment on the findings of Justice Mudgal Committee report which probed into the spot-fixing and betting scandal in the sixth edition of the Indian Premier League in 2013, saying that it would be improper for him to say anything on the issue as Supreme Court is hearing the case.

"The Supreme Court is hearing this and I think, it would be not be wise to make any comment right now and respect it," Tendulkar, a Rajya Sabha member, said outside the Parliament on Monday when his reaction was sought on the Mudgal Committee report. 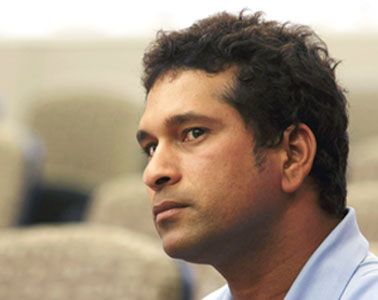 The Supreme Court, which resumed in the hearing on the IPL spot-fixing inquiry on Monday, slammed the Board of Control for Cricket in India over the spot-fixing scandal and also questioned the return of Narayanswami Srinivasan as its president.

"BCCI must uphold glory of the game. If you allow these things to happen, then you are killing the game of cricket," the court told the BCCI as it took up the IPL betting report filed by the Justice Mudgal Committee. 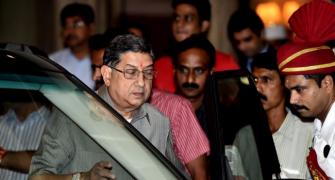 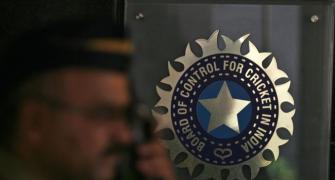 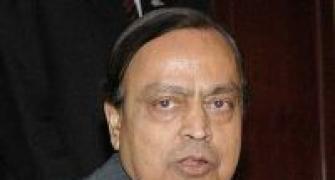 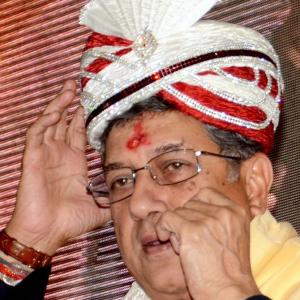 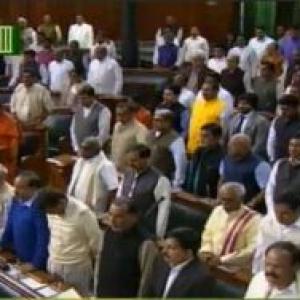