The stage is all set for the second semi-final of the T20 World Cup 2022 on Thursday at the Adelaide Oval. However, will the weather be favourable?

India's matches were largely uninterrupted by rain and chances of a wash out are miniscule in the semi-final too.

It rained the entire night in Adelaide and the city is currently surrounded with heavy cloud cover. The continuous overnight rain has made the weather pleasant with temperatures expected to drop into the 20s.

However, it is unlikely that the weather in Adelaide will cause any deterrent to the semi-final.

According to the Australian government bureau of meteorology, the chance of rain is just 10% at the moment despite being cloudy.

'Partly cloudy. Winds westerly 15 to 25 km/h turning southwesterly in the late afternoon,' read the statement on the Met Web site. Pick Your India Team For The Semi-Final 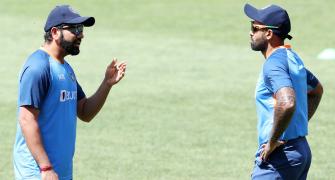 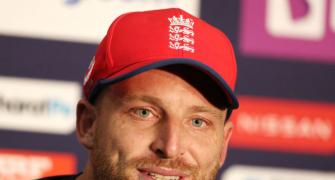 Buttler says a Suryakumar wicket can change the game 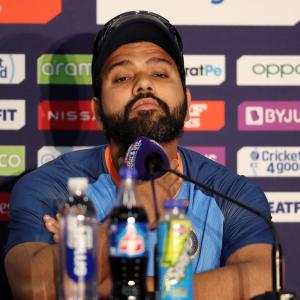 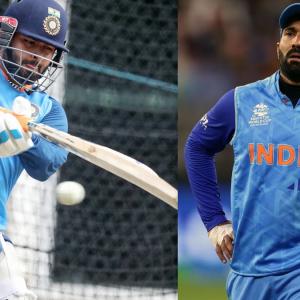