Former India skipper and mentor of the Indian cricket team for the T20 World Cup, Mahendra Singh Dhoni has joined the Men in Blue on Sunday as Virat Kohli and boys began their preparations for the ICC Men's T20 World Cup.

‘Extending a very warm welcome to the KING. @msdhoni is back with #TeamIndia and in a new role!’ BCCI tweeted with photos of Dhoni alongside head coach Ravi Shastri and batting coach Vikram Rathour.

India skipper Virat Kohli on Saturday had said that having Dhoni as the mentor for the ICC Men's T20 World Cup will hold his side in good stead.

"Massive experience. He is quite excited about getting back in this environment. He has always been a mentor for all of us, when we were starting our careers at the time he played and now he has the same opportunity to continue the same again. Especially for the younger guys who are in early stages of their career, just experience that he has gained over the years and having conversations with him about the game," said Kohli during a Captain's Call organised by the International Cricket Council (ICC) ahead of the upcoming Men's T20 World Cup.

India play their first warm-up match against England on Monday, October 18 before their second practice match against Australia on October 20.

India kick off their T20 World Cup campaign against Pakistan on October 24. 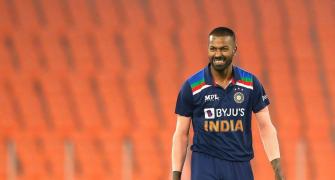 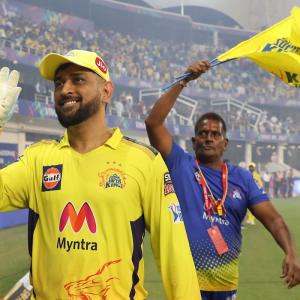 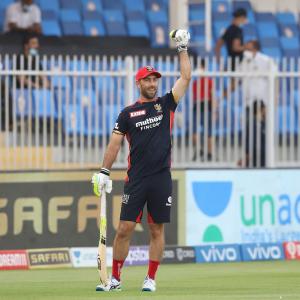