Surreal to get man-of-the-match on debut: Kyle Jamieson 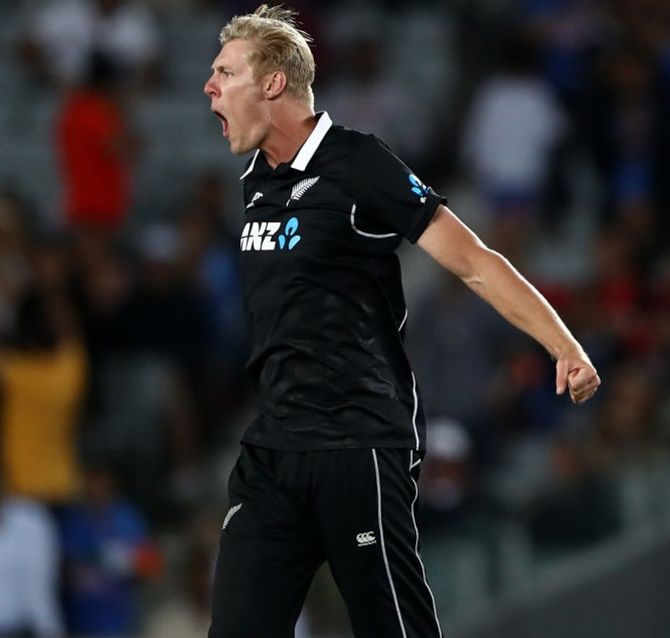 New Zealand's debutant pacer Kyle Jamieson has called his maiden international game surreal after he won the 'man-of-the-match' in their 22-run win over India on Saturday.

The Black Caps took a 2-0 lead in the three-match series as Jamieson scored a vital partnership with Ross Taylor and then took 2-42 to seal the victory.

"Pretty surreal. You kind of grow up dreaming of these moments. Get your first cap and hope to make an impact and to play some sort of role in helping us first to get to a total and then restrict a pretty good batting line-up is very pleasing. And to have a series win tops it all," he said on Saturday.

Talking about his 76-run partnership off 51 balls with Taylor, Jamieson said, "Firstly, we were just trying to get to the 50 overs. We had plenty of time and that made it pretty simple."

"It was just about getting through that 50 overs and then my role became about how do I get Ross on strike and what end do we attack and what total do we need to get to and we ended up getting a little bit more because we kind of extended a wee bit, which was good. Pretty simple from Ross!"

He then took a brace including Prithvi Shaw as his first wicket. Later he bowled Navdeep Saini who was playing the rescue act with Ravindra Jadeja late in the Indian innings.

"The debut wicket (was more special than the runs). I think hitting the six was a bit of a bonus. My role is to bowl and take wickets and restrict runs. To get that first one under the belt is quite special. But I think being able to perform that role, my core role, is special to me."

When asked if he is more comfortable batting or bowling, Jamieson said, "That's a great question old man. On these small grounds, maybe bowling. I don't know, I am not probably the guy to ask. I don't bat enough to have a fair representation but look I enjoy the challenges of both."

"I don't know it's probably chopped and changed a few times. When I was growing up, I was a batter so I probably dreamt of scoring a hundred on debut so not quite that today."

"I guess as I have gotten older, it probably comes down to how can I contribute to the team and how can we win a game and win a series. In the present moment, doing that is the most special thing," he signed off. 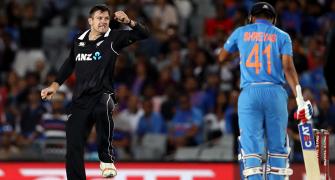 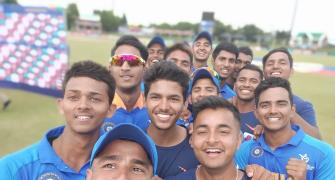 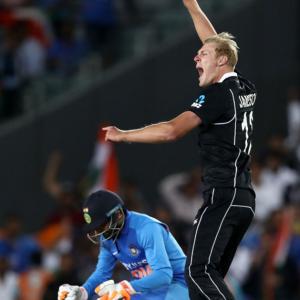 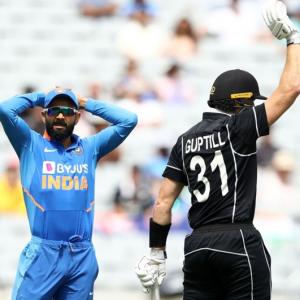