South Africa fast bowler Dale Steyn has pulled out of this year's Indian Premier League as he seeks some time away from the sport.

Steyn was signed by the Royal Challengers Bangalore (RCB) ahead of the 2020 edition, which took place in the United Arab Emirates following the COVID-19 surge in India.

"Just a short message to let everyone know that I've made myself unavailable for RCB at this year's IPL," the 37-year-old wrote on Twitter.

"I'm also not planning on playing for another team, just taking some time off during that period. Thank you to RCB for understanding."

Steyn, who quit Tests in 2019 to prolong his limited overs career, said he is not retiring and that he still hopes to compete in other leagues.

"I will be playing in other leagues, nicely spaced out to give myself a opportunity to do some thing's I've been excited about as well as continue to play the game I love so much. NO, I'm NOT retired," he added.

Steyn had an underwhelming 2020 IPL season, registering just one wicket in three matches as Bangalore finished fourth in the table before being eliminated by the Sunrisers Hyderabad in the playoffs.

© Copyright 2021 Reuters Limited. All rights reserved. Republication or redistribution of Reuters content, including by framing or similar means, is expressly prohibited without the prior written consent of Reuters. Reuters shall not be liable for any errors or delays in the content, or for any actions taken in reliance thereon.
Related News: Dale Steyn, Royal Challengers Bangalore, IPL, IMAGE, BCCI
SHARE THIS STORYCOMMENT
Print this article 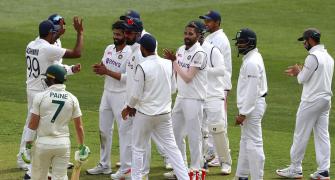 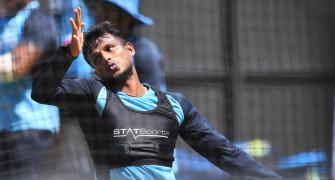 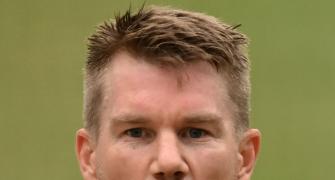 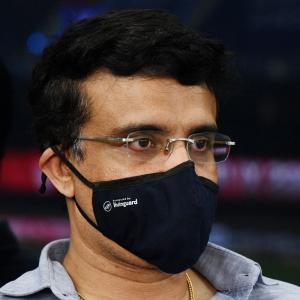 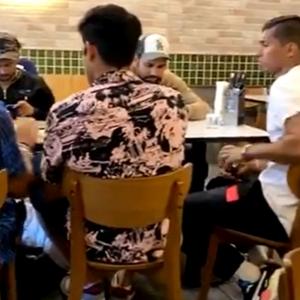 No breach of COVID-19 protocols by India players: BCCI