The former India all-rounder, who played eight ODIs between 2000 and 2004, was part of the Australian coaching set up since 2015. 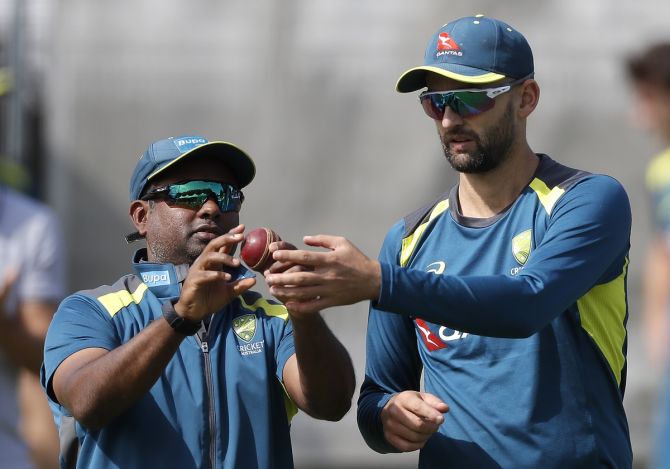 Former India all-rounder Sridharan Sriram has decided to end his stint as Australia's spin bowling coach to focus on his role with IPL side Royal Challengers Bangalore.

The development comes ahead of Australia's tour of India next year.

He was a part of the Australia A program on an Indian tour before being appointed spin bowling coach under the then head coach Darren Lehmann in 2016.

"After being on the road for six years it's with a heavy heart I have decided to move on from my current role as an assistant coach of the Australian men's team," said Sriram.

"I feel this is an opportune moment keeping in mind the team, giving them enough time to prepare for two World Cups and the World Test Championship. It has been a great experience for me working across formats, World Cups and Ashes and I have come out incredibly richer in knowledge."

However, cricket.com.au reported that Sriram left the job to focus on his IPL job.

"The 46-year-old Sriram has elected to focus on his coaching with the Royal Challengers Bangalore and spending more time with family at home in Chennai where he is based," cricket.com.au said.

During his time with the Australian team, Sriram worked closely with the likes of Nathan Lyon, Adam Zampa, Mitchell Swepson, Glenn Maxwell and Marnus Labuschagne.

He famously helped Steve O'Keefe return extraordinary figures of 12/70 in the 2017 Pune Test.

"I would like to thank my head coaches Darren Lehmann, Justin Langer and Andrew McDonald and my captains Steve Smith, Tim Paine, Aaron Finch and Pat Cummins who all believed in me," Sriram said.

"Thanks also to Ben Oliver, Brian McFadyen, all the players and staff for welcoming me with open arms and making me feel a part of the group. Greg Chappell, Troy Cooley, Pat Howard and Marcus Stoinis were also instrumental in getting me involved. I wish the team and the coaches the very best for the future," he added. 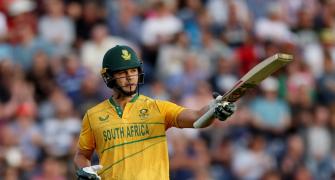 Rossouw steers SA to victory over England in 2nd T20I 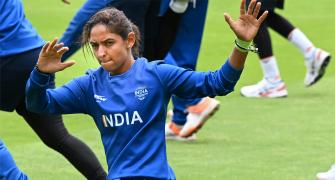 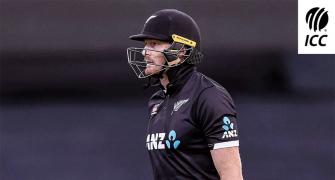 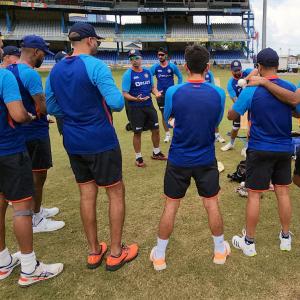