'He is very special. I believe he is going to be one of the best that Pakistan have ever produced'

During his knock, Babar became the second fastest to 3000 runs in one-day internationals -- his feat coming in 68 innings, seven fewer than Kohli.

In a must-win match, Babar oozed class on his way to an unbeaten hundred, guiding Pakistan to a six-wicket win over New Zealand in the World Cup in Birmingham on Wednesday.

"He is very special. I believe he is going to be one of the best that Pakistan have ever produced. He's really hungry, is fit and still very young," Flower said.

"I think he'll have a really good career if he keeps his feet on the ground, which I think he will. He's got Virat's hunger. I think he could be at some point in the future," Flower added when asked about comparisons with Kohli.

Chasing a tricky target of 238, Pakistan were 110 for three at the halfway stage, but Babar stood tall with his 101-run knock at the Edgbaston.

Impressed by his batsman's performance, Flower, a former Zimbabwe opener, said, "He's definitely got that hunger, so if you practice as hard as he does, and you have his skills, I can't see why he can't get to the top."

During his knock, Babar also became the second fastest to 3000 runs in one-day internationals. The Pakistani achieved the feat in 68 innings, which is seven fewer than Kohli. The 24-year-old is now only behind South Africa's Hashim Amla, who achieved the feat in 11 fewer outings.

On Babar, Flower further said, "He's had flu over the last couple of days. Tuesday was the first time I've not seen him hit any balls the day before a match.

"Confidence-wise, this is definitely his best one (century).

"I've seen him get quite a few hundreds on pretty flat wickets, but this was a tough wicket -- it was turning, (Lockie) Ferguson was bowling fast and there was a lot of pressure because of the context of the tournament." 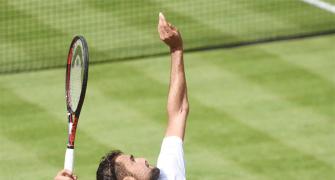 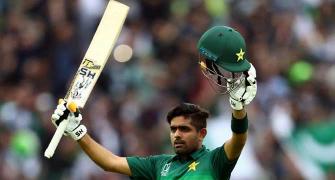 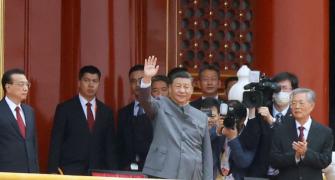 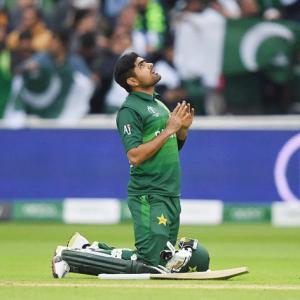 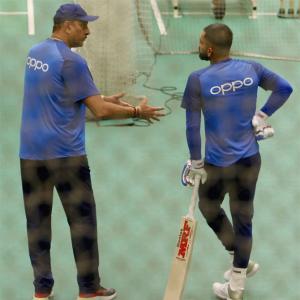