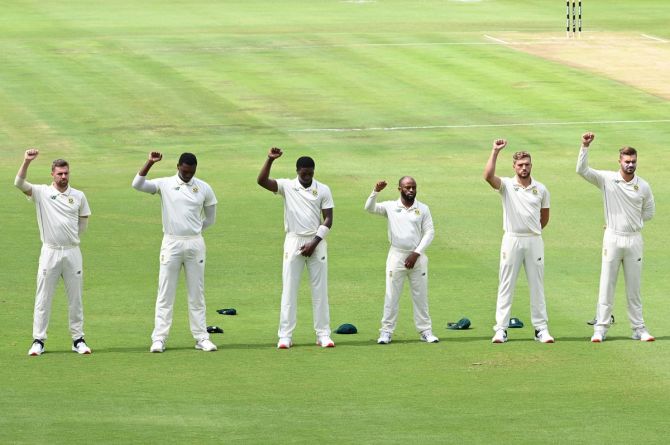 South African players raised a fist to acknowledge the country's struggle against apartheid but refrained from taking the knee associated with the global Black Lives Matter Movement just before the start of the first Test against Sri Lanka, in Centurion, on Saturday.

The players, led by Quinton de Kock, raised their firsts after singing the South African national anthem before the start of the opening day at the Super Sport Park.
Pressure has been mounting on the Proteas to show their support to the global BLM Movement by taking a knee, but the players in a statement said that the raised fists have more historical context to the South Africans.

"The raised fist is a powerful gesture in our own history, as expressed in the iconic images of Nelson and Winnie Mandela on Mandela's release from prison in 1990," the players said in a statement.

"In this context it was a powerful gesture of triumph, an acknowledgment of the struggle against apartheid, and a commitment to continuing to fight for equality, justice and freedom, while also honouring the religious and cultural responsibilities of every member of our team."

The players said the team had, on multiple occasions, declared its "unmistakable" support to the BLM campaign and committed to continue doing the same together.
"We recognize that our actions will most likely result in criticism from some community, one way or another, but ... we have taken the decision through a process of deep democracy to raise our fists.

They said the raised fist has a long history within the Civil Rights movement, like American sprinters Tommie Smith and John Carlos did during the medal ceremony at the 1968 Mexico City Olympic Games.
South Africa players have so far refused to take a knee -- as many high profile figures in sport have done in the wake of George Floyd's killing by Minneapolis police in the USA on May 25.

"We recognize that gestures have histories and contexts, which carry meaning beyond themselves (both positive and negative) and that these gestures may be open to misinterpretation. Symbols also serve the purpose of communicating shared values and meaning," the players said.

They said the American football quarterback Colin Kaepernick, who is now known for initiating the gesture of taking the knee, began his protest by sitting during the singing of the national anthem of the USA.

"His decision to move toward taking the knee was a response to his context and a desire to own a gesture that had deep significance in the USA political environment.

"In the same vein as Kaepernick, we would like to use our sporting platform to raise awareness around an issue that matters deeply in this historical moment. We want to do so around a gesture we own ... in our South African context ... connected to our own history of struggle for human rights." 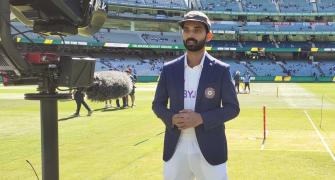 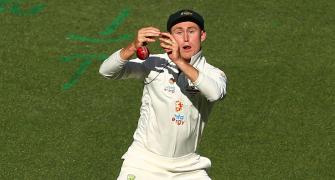 How Indians kept the Aussies 'under pressure' 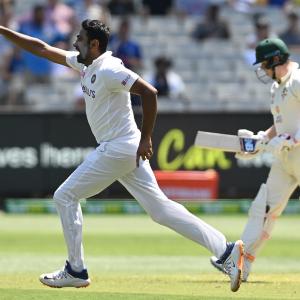 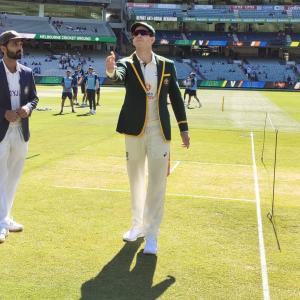