Fast bowler Duanne Olivier has been recalled for South Africa's home Test series against India, a reward for excellent domestic form from a player who shot to prominence four years ago before taking up a Kolpak contract.

The 29-year-old has claimed 48 wickets in 10 Tests at an average below 20, but his career in the five-day international game looked to be over when he joined Yorkshire in 2019.

Since his return to South Africa, Olivier has taken 28 wickets at an average of 11 in the first class four-day competition, with his express pace and ability to get steepling bounce off the Highveld wickets - where the first two Tests will be played - a major plus for the side.

Concerns over potential positive COVID-19 cases have led to a larger than usual squad selection for the three-match series, which starts on December 26, with Oliver part of a 21-man squad under captain Dean Elgar.

"We ...believe fully in backing the talent that we have unearthed and cultivated over the last couple of seasons," convenor of selectors Victor Mpitsang said in a statement from Cricket South Africa on Tuesday.

"...We are confident that this group will give us a good show on home soil."

The first Test will start on Boxing Day at Centurion Park in Pretoria, with the second taking place from January 3-7 at The Wanderers in Johannesburg and the third at Newlands in Cape Town from January 11-15.

© Copyright 2022 Reuters Limited. All rights reserved. Republication or redistribution of Reuters content, including by framing or similar means, is expressly prohibited without the prior written consent of Reuters. Reuters shall not be liable for any errors or delays in the content, or for any actions taken in reliance thereon.
Related News: Duanne Olivier, Cricket South Africa, Sisanda Magala, Ryan Rickelton, Glenton Stuurman
COMMENT
Print this article 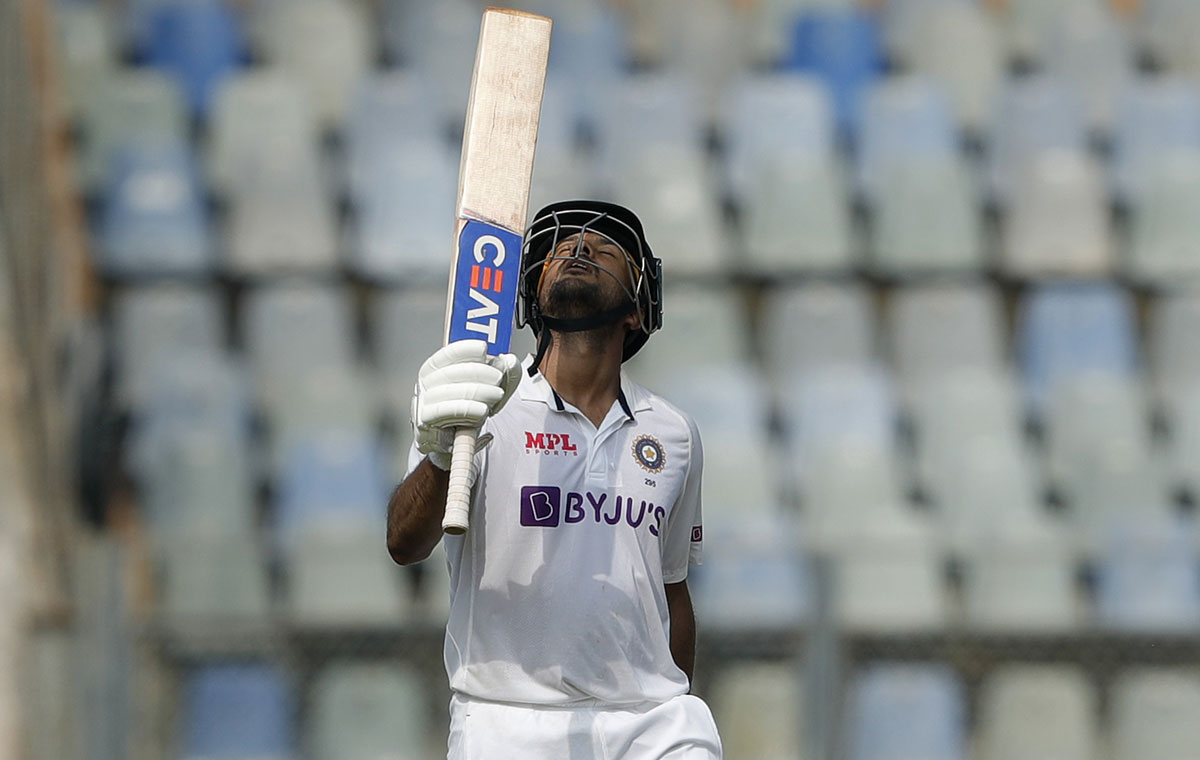 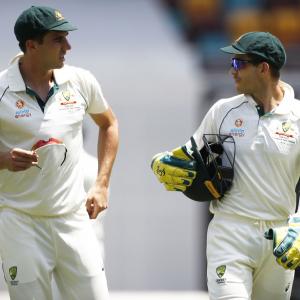