News
Business
Movies
Sports
Cricket
Get Ahead
Money Tips
Shopping
Sign in  |  Create a Rediffmail account
Rediff.com  » Cricket » 'Someone has to make a personal sacrifice for Rahul'

'So, take your pick but from KL Rahul's standpoint because he wants to be one of the integral members of the T20 World Cup, batting at the top of the order gets the time to get a feel of matches.' 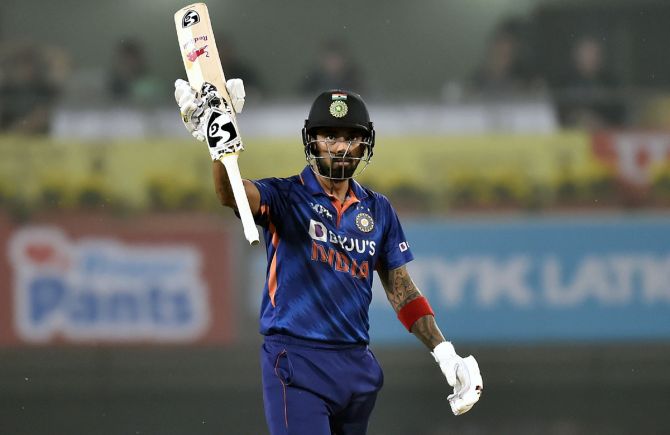 IMAGE: KL Rahul should open the batting for India in the ongoing three-match ODI series against Zimbabwe, to get him enough time in the middle ahead of the T20 World Cup later this year, said Sanjay Manjrekar. Photograph: Pankaj Nangia/Getty Images

India has plenty of options at the top of the order and someone has to 'sacrifice' the opener's slot for KL Rahul, who performs his best when he takes the first strike, reckons former India cricketer Sanjay Manjrekar.

Rahul made a comeback to the Indian team for the ongoing three-match ODI series against Zimbabwe after recovering from a sports hernia surgery.

"Shikhar Dhawan will open. Shubman Gill and Ruturaj Gaikwad are the other guys who will be pushing KL Rahul and you know the team management has options. So, it will be about somebody making a personal sacrifice from KL Rahul's standpoint thinking from only his angle," Manjrekar told SPORTS18.

Rahul is leading the side as regular skipper Rohit Sharma has been rested for the three-match series.

"We've seen over the years that when he opens the innings, he gets a big one, when he backs down the order at 5 or 6 obviously he doesn't get that opportunity..."

In Rahul's absence, Shubman Gill flourished at the top of the order, scoring 64, 43 and 98 in the three games against West Indies in the preceeding ODI series.

Ishan Kishan too has played as an opener in white-ball cricket and had reasonable success.

"So, take your pick but from KL Rahul's standpoint because he wants to be one of the integral members of the T20 World Cup, batting at the top of the order gets the time to get a feel of matches."

Manjrekar also believes "Shubman can bat at number 3 in limited overs cricket" while he can be tried down the order in the longest format.

"Shubman Gill is also somebody that India can start looking as a batter down the order in Test cricket."

The Zimbabwe series will also see the return of pacer Deepak Chahar, who had suffered a hamstring injury way back in February this year.

"I think they're testing waters with Deepak Chahar more because of his fitness and if he has a sensational 50-overs series which is likely to happen because this guy over the years when you see him in T20 international cricket, I mean, he's got some phenomenal numbers if you remember," the former batter said.

Manjrekar described Chahar as the 'Bhuvneshwar Kumar of today' but said he will have to do something special to make his place in the T20 squad for the World Cup.

"(He is) the younger version of Bhuvneshwar Kumar who can swing the ball both ways to begin with. Maybe not as consistent to bowl in the death but that's the aspect of bowling that's getting better and better," he said.

"So, they might look for other kinds of seam bowlers but Deepak Chahar is somebody they should keep in mind and he's got to do something sensational to put his hand up." 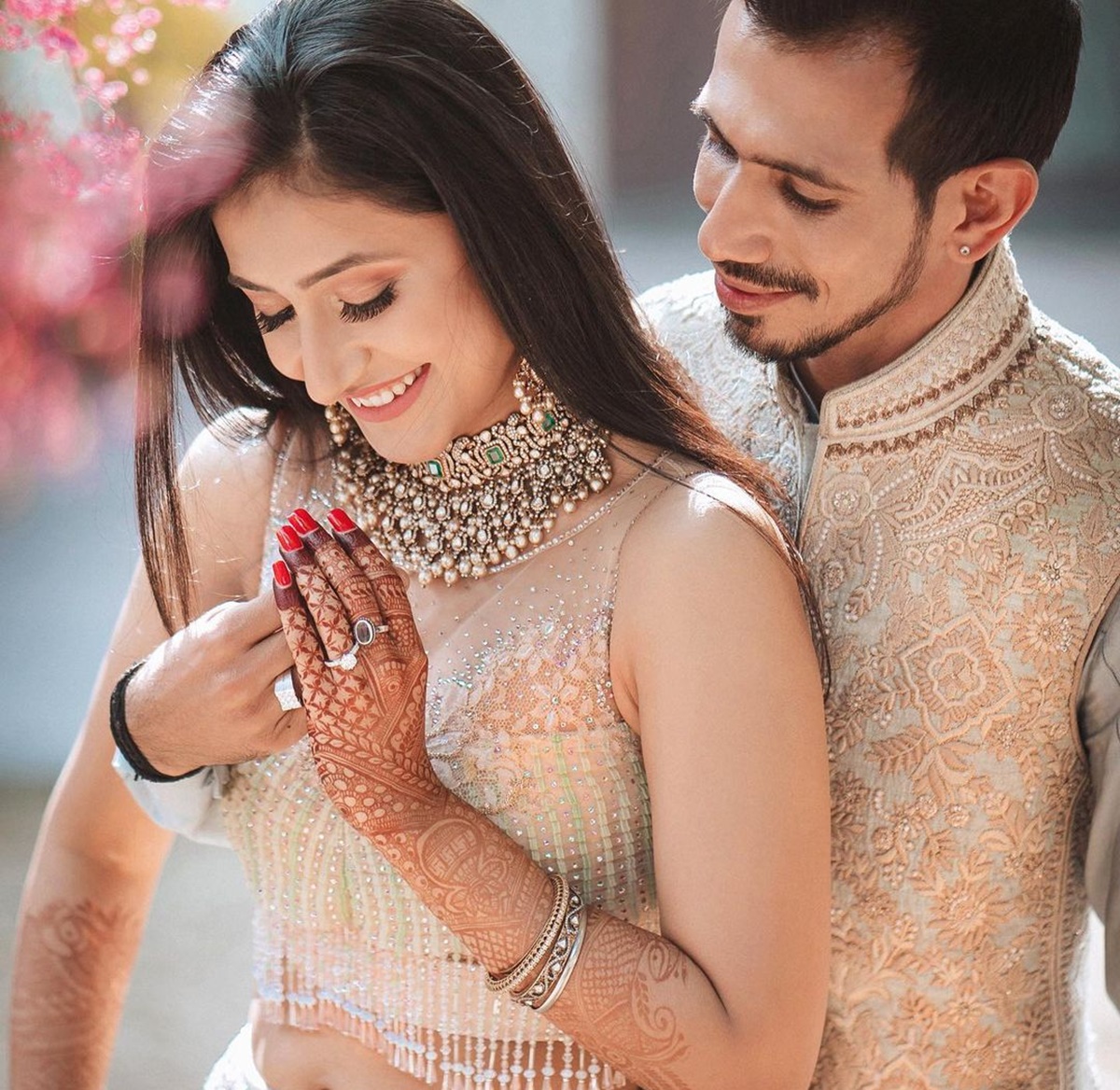 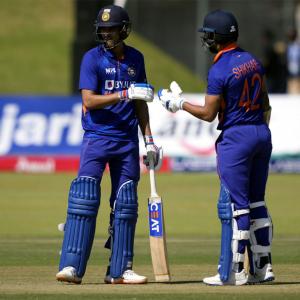