IMAGE: The raging bushfires in Australia is so bad that it reminded the players of thick smog in India. Photograph: Ravi Choudhary/PTI

Australian batsman Usman Khawaja says the smog in the city because of the raging bushfires in the country is so bad that it reminded him of playing in India.

Speaking on the sidelines of a Sheffield Shield match, Khawaja made the comparison when asked about the challenge of competing in thick smog.

"When we arrived here this morning it reminded me of playing in India," Khawaja was quoted as saying by The Sydney Morning Herald.

"It was just hard to breathe, there was a lot of smoke. I was only out there for about five overs but it just got stuck in your throat."

"I was actually surprised the bowlers were bowling for that long, I thought they would have taken out of it. It was bad but it wasn't unplayable," he added.

In India, the northern region experiences heavy smog at the onset of winter due to a combination of factors, including stubble burning by farmers in Punjab and Haryana.

Former Australian player O'Keefe said the current situation in Australia is such that it amounts to 'smoking 80 cigarettes a day'.

"It got to the stage we weren't going to come off for quality, it was more about visibility. It was getting hard to pick the ball up. I'm sure they'll address it. It's a bit left field to have something as severe as this," he added. 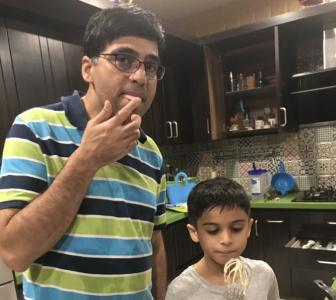 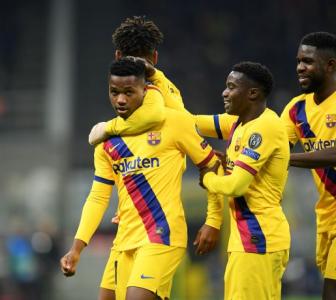 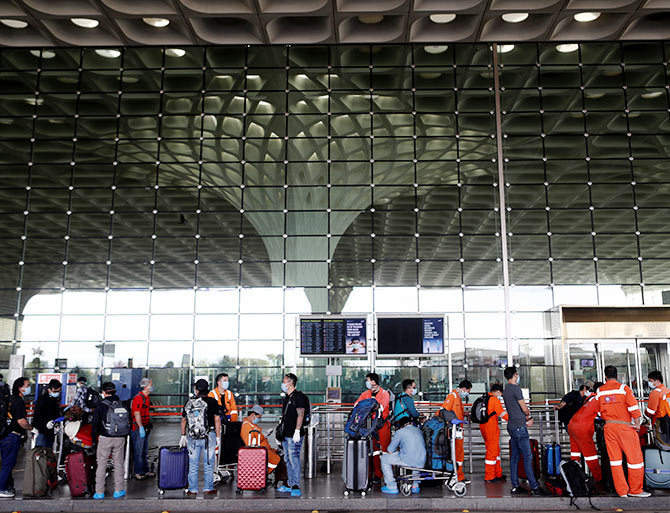 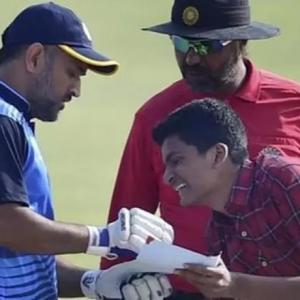