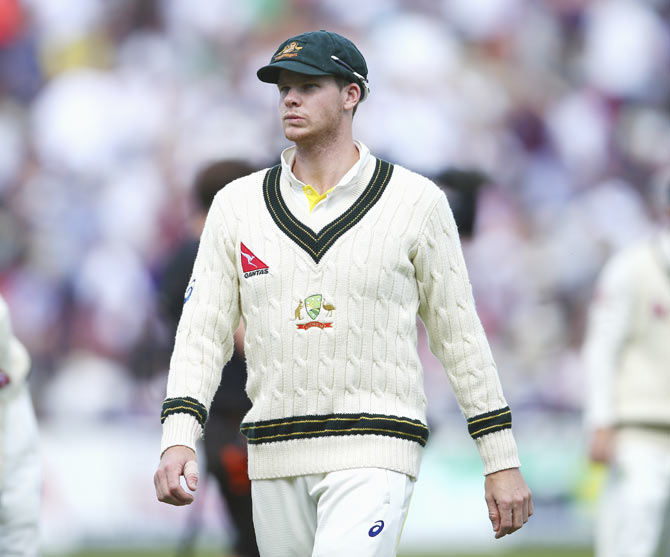 Former Australian skipper Steve Smith is now eligible to lead the side as his two-year captaincy ban came to an end on Sunday.

Smith's ban ended at a time of crisis when no cricket is being played globally due to the coronavirus pandemic.

Cricket Australia imposed a two-year captaincy ban on him for his involvement in the sandpaper gate, ball-tampering scandal against South Africa in 2018. He admitted that he had allowed opener, Cameron Bancroft, to use sandpaper to manipulate the conditions of the ball during their third Test in Cape Town.

The incident led to Smith losing his captaincy, David Warner getting a one-year ban while Bancroft receiving a nine-month ban from international and domestic cricket.

Smith had successfully returned to all formats of cricket last year.

Smith had a great Ashes tour as he scored 774 runs, the most runs in a series in this century. He is currently the number one batter in the ICC Test rankings.

He last played an ODI against New Zealand in an empty stadium, earlier this month, which Australia won by 71-run.

Currently, Aaron Finch is Australia's limited-overs skipper while Tim Paine is leading the side in the longest format of the game. 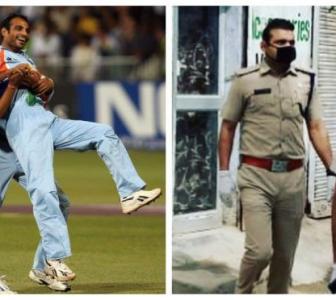 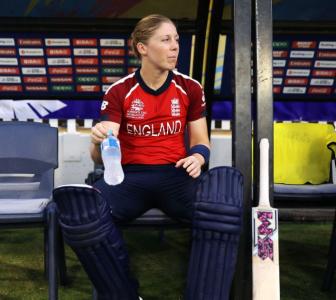 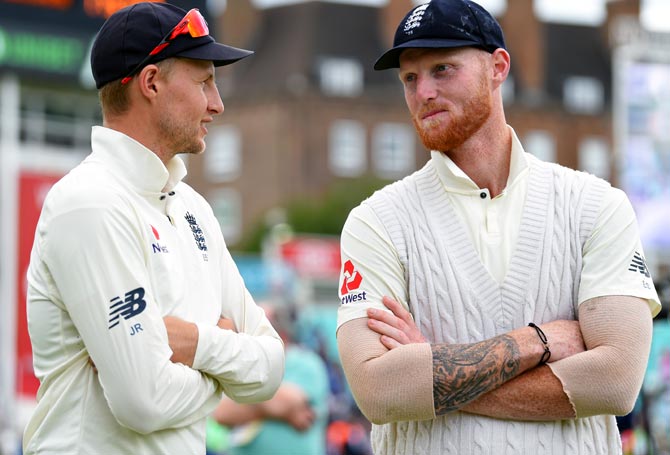