'Sachin has influenced every cricketer for last 24 years' 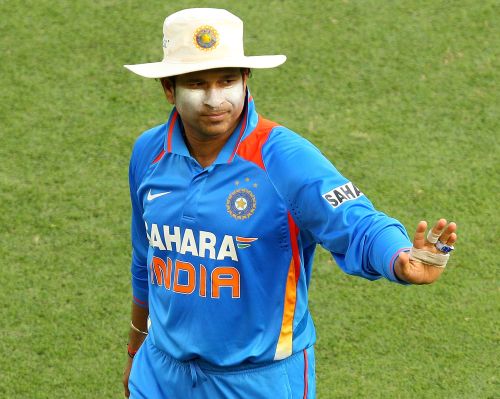 Former captains Rahul Dravid and Anil Kumble saluted retiring batsman Sachin Tendulkar for setting the benchmark in world cricket and inspiring millions of countrymen to take up the game.

Describing Tendulkar as a role model, Dravid said he always looked up to the Mumbai batsman, who retires from Test cricket after playing his milestone 200th match next month, to try and achieve the level of excellence and standard set by him.

"He (Tendulkar) was the benchmark on which all of us batsmen in Indian team judged ourselves. I wish Sachin goes on forever. But these things don't happen -- that's life. It is a moment to celebrate this great achievement for someone who could achieve excellence and standard of performance for 24 years," Dravid said.

"It is a great time to relax and enjoy it (retirement). I hope his family enjoys the occasion as well because it is truly going to be a special couple of Test matches and hopefully he gets a chance to soak it all and have a good life after it," he added. 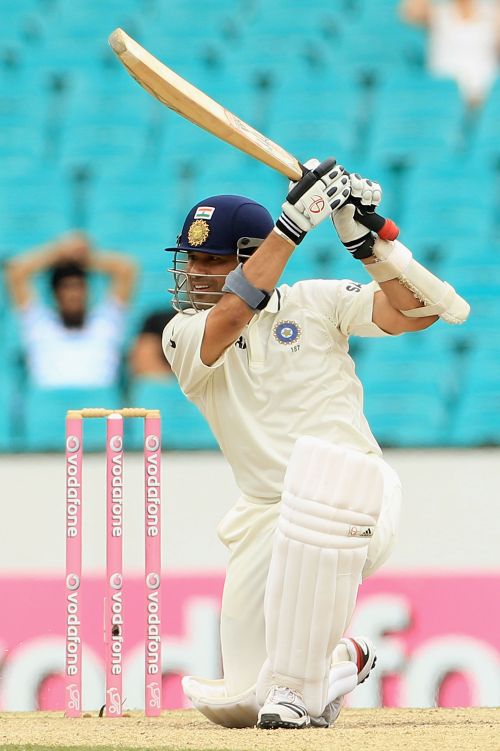 Kumble said Tendulkar has seen about 150 cricketers, including those who came after him retiring from cricket, which was a testimony to his longevity, skill and ability to perform consistently at the highest level.

"Sachin has influenced every cricketer for last 24 years to take up the game and has touched millions around the globe," he said, adding that he would be in the spectators' gallery when his former team-mate takes guard for one last time in Mumbai next month.

"I am glad I was associated with him in a way all along his career. All of us should be ready and looking forward to his last four innings and I am sure it will be a very sad day when he walks away from the cricket field. I will certainly be there (at the farewell match)," said Kumble.

'Sachin has has plenty of records in his book' 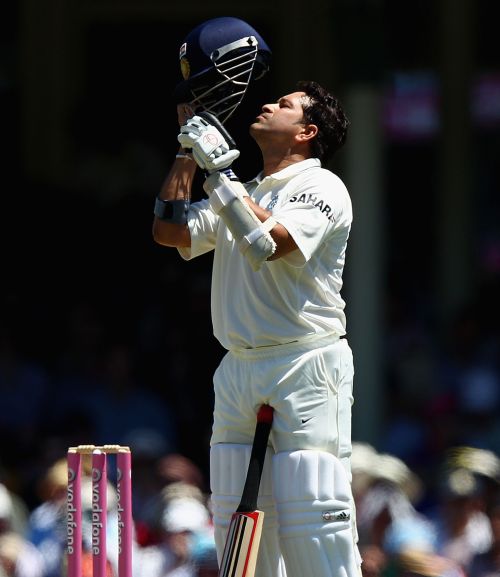 Asked if Tendulkar will be able to break the record of highest individual Test score of 400, in the name of former West Indies captain Brian Lara, in his last two matches, Dravid said, "I don't think he is focusing on it. I think he has broken a lot of records. He has plenty of records in his book."

Former India speedster Javagal Srinath said it was nice of Tendulkar to call him up even after he had quit cricket 10 years ago and thanked him for being a part of his cricketing career.

"I was in Bangladesh when he told me this on phone," Srinath said.

"It is an honour and privilege playing with him as a captain and a player. We have had some real hard discussions on the field. We still remain good friends and would cherish that relationship," he said.