'I think Shubman is a fluent batsman. He is a future of Indian cricket. Whenever he gets a consistent run, he will get confidence.' 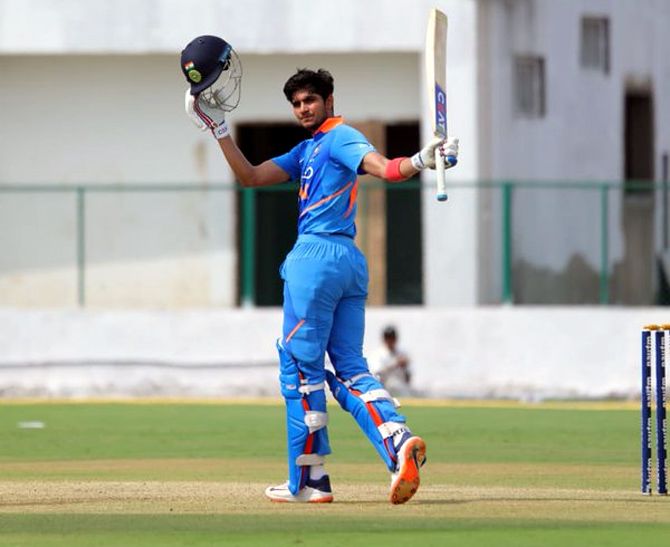 India vice-captain Rohit Sharma on Thursday lauded Punjab youngster Shubman Gill and termed him as the future of Indian cricket.

However, Gill averages an impressive 73 in 21 first class games, with a tally of 2133 runs, including seven centuries and 10 fifties. Last year, he became the youngest Indian cricketer to hit a first class double century when he stroked an unbeaten 204 from 250 balls for India 'A' in the West Indies.

Rohit believes that the youngster has a lot of potential and will establish himself in the side once he gets a few opportunities to prove himself.

"I think Shubman is a fluent batsman. He is a future of Indian cricket. Whenever he gets a consistent run, he will get confidence. He has a good domestic record. I think we should look to bring him into the side. There is a lot of competition in the side," Rohit said during an Instagram Live session with former India and Mumbai Indians team-mate Harbhajan Singh.

Harbhajan also believes that Gill should have been picked in the Test series against New Zealand earlier this year in the absence of injured Rohit.

"We lost in New Zealand. Prithvi Shaw made a comeback. He was out of the side, but you guys backed him. I think someone like Shubman Gill should have been given a chance in the New Zealand Test series. If Rohit was injured, I think Shubman should have played because he was there in the squad," said Harbhajan.

The veteran spinner heaped praises on middle-order batsman Shreyas Iyer and KL Rahul, who has been performing well for the team after getting regular opportunities.

Iyer was in great touch in the ODI series against New Zealand, hitting one century and two fifties in three games. Similarly, Rahul also had an exceptional form in the tour as he scored three half-centuries and a ton in the eight limited-overs games.

"Shreyas Iyer played two matches, but then he was dropped when he was given regular chances and the results are there in front of us. It is good to see someone being regular chances in the side, Shreyas was the player of the New Zealand tour for me, KL is also batting beautifully, apart from Virat and Rohit, KL Rahul is the strongest contender of being the match winner," Harbhajan said. 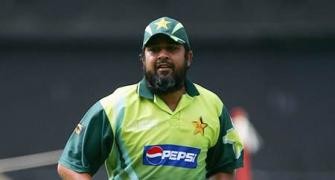 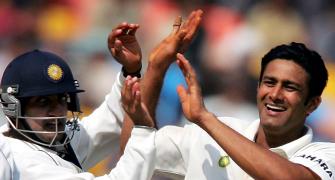 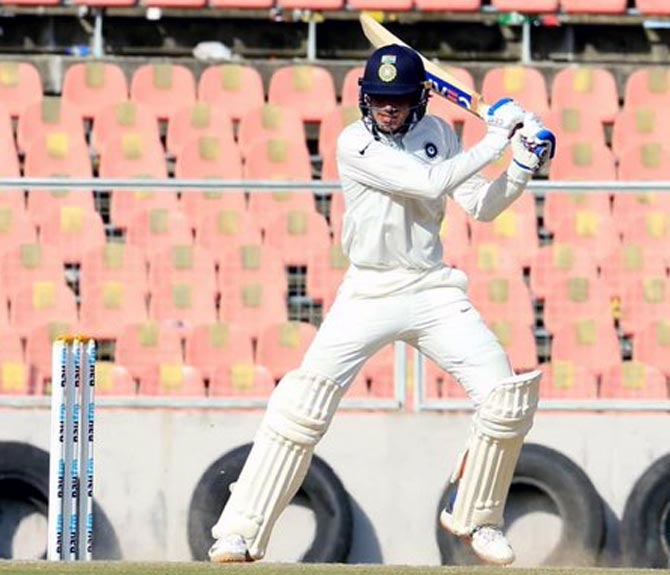