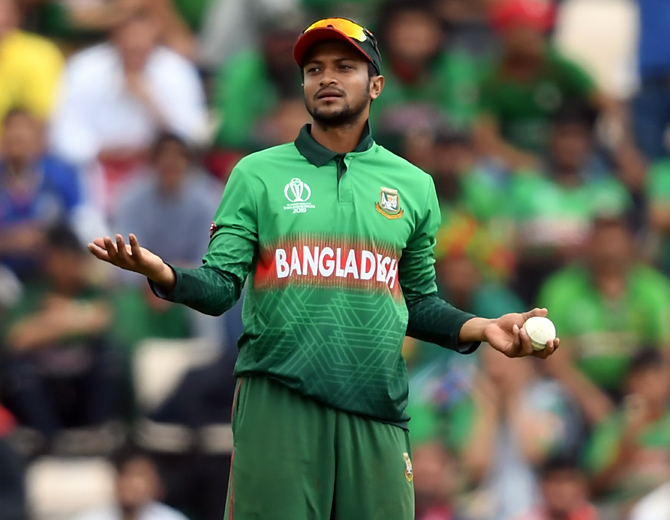 Bangladesh coach Russell Domingo expects the recent ban on Shakib Al Hasan to affect the team's performance against India in the upcoming T20 and Test series but is hopeful that his players will step up to the challenge against the formidable hosts.

Bangladesh' build-up to the three-match T20 and two-match Test assignment was dealt a huge blow when Shakib was banned for two years, one year suspended, for failing to report three corrupt approaches from a suspected Indian bookie, a day before the team's departure.

Ahead of the first Twenty20 International, in New Delhi, on Sunday, Domingo addressed the issue and was candid enough to admit that the dressing room is still recovering from the shock.

"He has been a big player for Bangladesh and is close friends with a lot of players. So it has obviously affected a few players. Obviously he has made a mistake and he is paying the price for it," Domingo said during a press meet after a training session at the Arun Jaitley Stadium in New Delhi.

"There's not much we can control. Obviously it affects the team's performance but we need to be focused on the series and the World Cup (T20)," he added.

Since Domingo took charge just a month back, he didn't really get a chance to work with Shakib but what the South African understands is that the world's No.1 all-rounder commands huge respect in the change room.

"I haven't had a chance to know him personally but players have a great respect for him. But as I said, he has made a mistake and paid the price for it."

Domingo admitted that Shakib's dual skills, which fetched him more 11,000 runs and over 500 wickets across three formats, will be sorely missed.

"He bats at No.3. Often, he opens the bowling, bowls first change, bowls four overs in every game, he is one of our leading batters. So you need to decide whether you replace the batsman or do you replace the bowler."

"Because you can't replace both as it is very difficult to get players who provide both skills. So you might find yourself short in some department and strengthened in one department," Domingo explained.

He is fully aware of his team's limited resources as Tamim Iqbal is also out due to personal commitments and wants to make optimal use of the talent he has at his disposal.

"It will depend on conditions. If the pitch is flat, we will have an extra bowler and if the pitch does a little, may be have an extra batsman. It is very difficult to fill Shakib's shoes but those available should try their best to get those numbers," he said.

Domingo, however, is not sure how Shakib's reintegration will happen after one year.

"One year in cricketing terms is a long time and I haven't thought about it. How Shakib will be integrated in the team has neither crossed my mind nor the players' mind," he said. 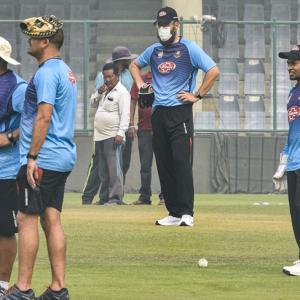 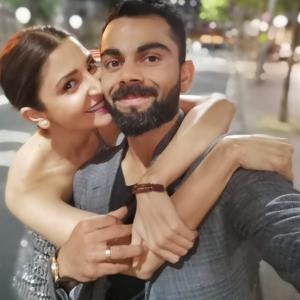