Recovering Shami not included; Rajat Patidar all set to get India ODI call-up Yet to recover from COVID-19, Mohammed Shami has been ruled out of India's three-match T20I series against South Africa, while Bengal all-rounder Shahbaz Ahmed came in place of the rested Hardik Pandya.

The series is starting on Wednesday in Thiruvananthapuram.

With all-rounder Deepak Hooda also out of the series due to back spasms, the national selection committee is set to recall middle-order batter Shreyas Iyer for the series.

However, when asked why Shahbaz has been picked in place of Pandya, the source said, "Is there any seam bowling all-rounder, who can replace Hardik? Raj Bawa is too raw and that's why we kept him in India A for exposure. He will need time to blossom. Tell me another name?"

With Hooda also out of the series, the selectors may have thought that a batting all-rounder would help serve the purpose.

"Shahbaz is more of a batting all-rounder, who is more than a handy left-arm spinner. He is there just as back-up in case, Axar needs to be rested for a match with six T20I games in 10 days, including travel across the country," the source said.

It is understood that neither the selectors nor the BCCI bigwigs are amused with so many cases of injuries and breakdowns in recent past.

"There is so much emphasis on workload management. Yet, we are seeing so many issues. Now Hooda has back spasms. We are expecting that he will be fit well in time before the T20 World Cup but the question remains is the quantum of cricket that these players are playing above critical limit to cause injuries," the senior official questioned.

With India's top players busy with the marquee World Cup assignment, the Shikhar Dhawan-led ODI side will have a lot of faces who played against Zimbabwe in the away series, but some new players might get a look-in.

While the likes of Shubman Gill, Sanju Samson are certainties in the squad, young Madhya Pradesh batter Rajat Patidar is likely to get his maiden call-up after a stellar season in the IPL and domestic cricket.

Patidar is in the midst of a fantastic season. A great IPL, century in Ranji Trophy final, two hundreds in Tests against New Zealand A and a 45 not out in first List A versus Black Caps.

"You can't ignore Rajat's current form and he is a strong contender for a berth in the ODI squad. Even Shreyas will be travelling to Australia as stand-by with the main team. There will be slots in the middle-order," the source added.

Meanwhile, Hanuma Vihari will lead Rest of India team in the Irani Cup against Saurashtra. 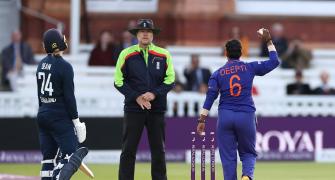 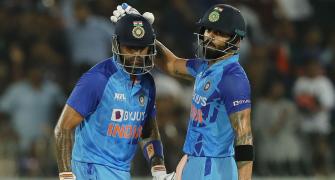 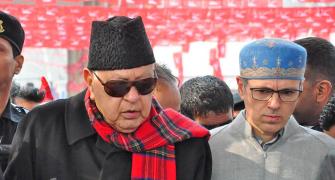 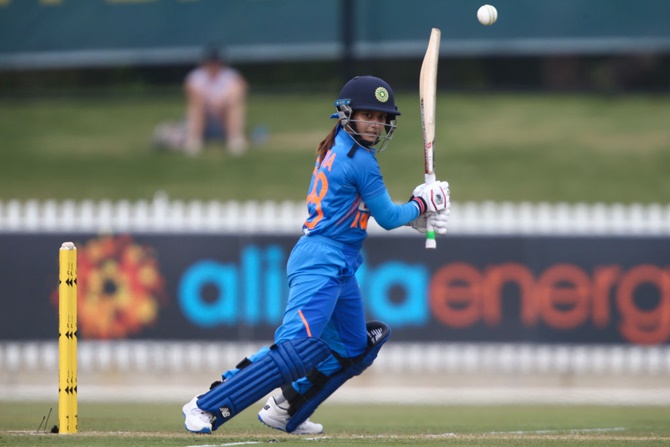 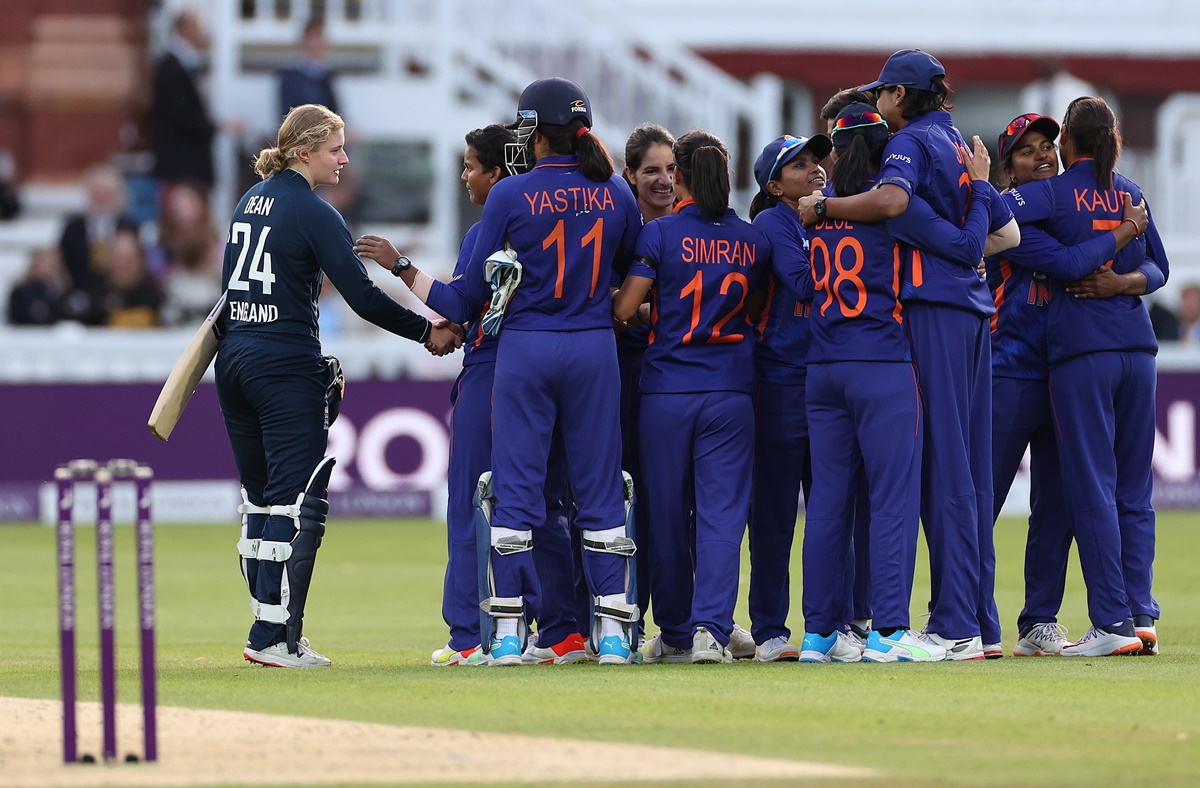