Noted cricket columnist Peter Roebuck's suicide continues to be shrouded in mystery, with the South African police refusing to disclose anything even as media reports said he may have taken the extreme step after a complaint of a sexual nature had been made against him by a Facebook friend.

The 55-year-old commentator plunged to death from his sixth floor room in the Southern Sun Hotel but Western Cape provincial police spokesperson Frederick van Wyk refused to say whether reports that he was being questioned on sexual assault charges were true.

Van Wyk refused to comment on reports that Roebuck had appeared "disturbed" and was questioned by police on Saturday.

-  'Roebuck was between Cardus and Arlott'

- Roebuck not only writer to end his life

A report in the Herald Sun, quoting a South African website, claimed that Roebuck allegedly wanted to have sex with a Facebook friend against his will.

"It is alleged Roebuck, 55, met a man, 26, at the hotel with plans to discuss a possible university sponsorship.

"Roebuck is alleged to have tried to seduce the Facebook friend and have sex with him against his will, The New Age website said," the Herald Sun reported on Monday.

According to reports in South Africa, Roebuck was being investigated over allegations of indecently assaulting a young man.

Police had told Roebuck that a complaint of a sexual nature had been made against him by a friend he met on Facebook, the reports said.

The newspaper also reported that "Police sources said Roebuck was either going to be formally questioned in the Southern Sun Newlands Hotel on Saturday night, or arrested and taken to a station for questioning over the allegations."

"Apparently police had gone to the hotel to take him to the police station to question him and then he died," Independent Complaints Directorate (ICD) spokesman Moses Dlamini was quoted as saying by the paper.

ICD is a body that reviews deaths that occur in police custody or as a result of police action -- was also investigating the death of Roebuck.

A Police Services official said that an inquest has been launched into Roebuck's death and it may take four to eight weeks for it to be completed.

"An inquest can take a long time, it can be anything from six months to two or three years, but what is critical here is to get the autopsy reports, or what we call the post-mortem report," Colonel Vishnu Naidoo told The Daily Telegraph.

"We will be looking at that first and that can take four to six weeks, sometimes up to eight weeks. When we get that report, we can determine officially what his cause of death was.

"There is no crime suspected as far as Mr Roebuck's death is concerned," he added.

The police have taken personal items from Roebuck's hotel room, including a laptop.

Naidoo said the exact chain of events leading to the death can be established only after the inquest.

Asked if police had spoken to Roebuck before his death, Naidoo said: "I am not at liberty to disclose that information."

On whether the police were investigating claims of sexual assault, Naidoo said: "I am not at liberty to disclose that as well. That is all, I have nothing else to say on this matter."

ABC radio commentator Jim Maxwell, his colleague who was staying the same hotel, said there was nothing in Roebuck's behaviour that suggested that he might be disturbed and contemplating the extreme step. 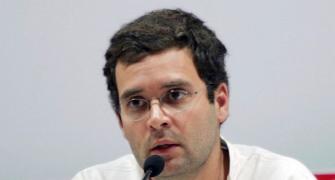 When will you WAKE UP, Rahul Gandhi asks the people of UP 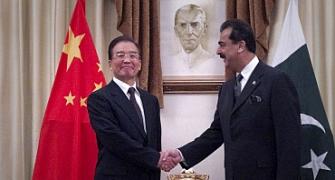 Sale of N-reactors to Pak? Surprised China says no such deal 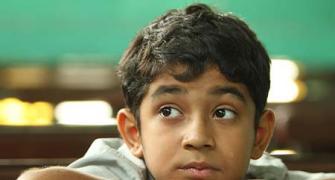 Vote! The Cutest Kids in the Movies 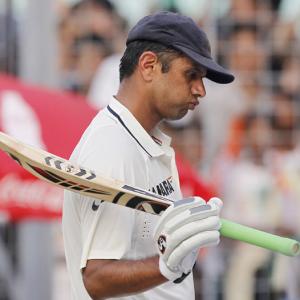