'Thanks for the beautiful wish Kamblya. Anjali & I thoroughly enjoyed your medley.' 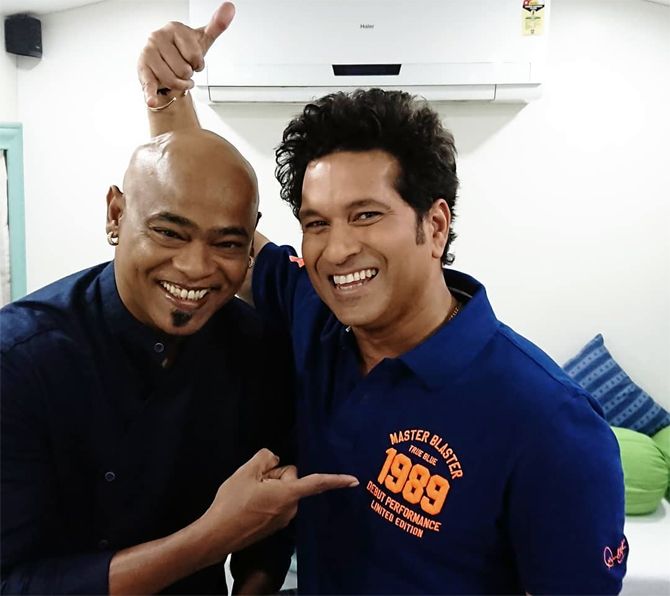 Kambli sang a mash up of some top romantic songs from Hindi movies and dedicated them to Tendulkar and his wife Anjali, who celebrated their 25th wedding anniversary on Monday.

"Wish a very happy wedding anniversary to Mr. & Mrs. Tendulkar! Dedicating a mashup of songs for your partnership of 25 Years Not Out! @sachintendulkar," Kambli says in the video posted on Instagram.

"Thanks for the beautiful wish Kamblya. Anjali & I thoroughly enjoyed your medley," replied Tendulkar on Twitter.

Tendulkar, himself, celebrated his 25th wedding anniversary on Monday by preparing a surprise sweet dish for his family.

"A Surprise for our Wedding Anniversary. Made this Mango Kulfi as a surprise for everyone at home on our 25th wedding anniversary," Tendulkar said in the video posted on Instagram. 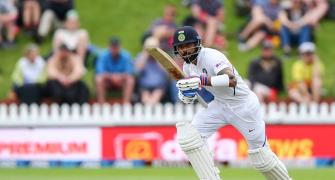 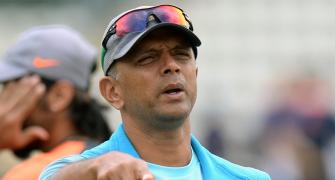 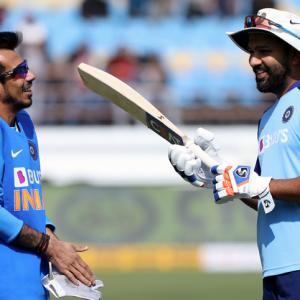