The Supreme Court on Monday rejected the Board of Control for Cricket in India's suggestion for setting up a special committee to probe the IPL spot-fixing scandal and proposed a three-member panel, headed by former Punjab and Haryana Chief Justice Mukul Mudgal, to examine the issue.

A bench of Justices A K Patnaik and J S Kehar also proposed the names of senior advocate and Additional Solicitor General N Nagehswar Rao and Assam Cricket Association member Nilay Dutta to be part of the panel. 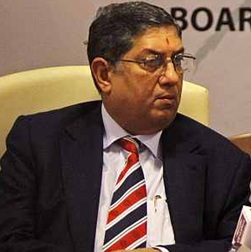 It asked the counsel for the BCCI and Cricket Association of Bihar (CAB), which are at loggerheads on the issue of a fresh probe in the scandal, to seek instructions on the proposed panel and posted the case for hearing on Tuesday, when a formal order would be passed on it.

The bench turned down the BCCI's proposal for setting up a Special Purpose Committee (SPC) comprising senior politician Arun Jaitley and Dutta to look into the issue.

It also turned down the BCCI's plea that the proposed panel should find out if a further probe is required into all the issues mentioned in the charge sheet filed by the Mumbai police in the scandal.

The bench said that the panel will conduct an independent inquiry into the allegations and submit its report to the Supreme Court.

"Mumbai Police can go on its own. Let the panel make an independent inquiry and give report to the Supreme Court and suggest remedial measures," it said.

The court was hearing cross appeals filed by the BCCI and CAB challenging the Bombay high court's order which had declared the BCCI's probe panel in the scandal illegal.

The apex court had, on August 30, heard the petition filed by Aditya Verma, secretary CAB, challenging the high court's order refusing to appoint a fresh committee to probe the scam.

CAB has pleaded that when the high court declared the panel of two judges as unconstitutional, it should have appointed a fresh committee to look into the issue.

The Supreme Court had issued notices to N Srinivasan, his company India Cements which owns IPL team Chennai Super Kings, and Rajasthan Royals on the plea.

Srinivasan had earlier stepped aside from discharging his duties as BCCI president in the light of spot-fixing and betting scandal which allegedly involved Chennai Super Kings team's former principal Meiyappan.

The high court order came on July 30, just two days after the panel comprising two former judges of the Madras high court, T Jayarama Chouta and R Balasubramanian, submitted its report giving a clean chit to all those against whom the probe was conducted.

The panel was set up by the BCCI and IPL Governing Council after the betting and spot-fixing scandal surfaced. It looked into the charges against India Cements Ltd, Meiyappan and Raj Kundra, co-owner of Rajasthan Royals. 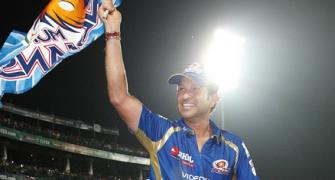 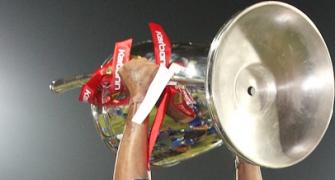 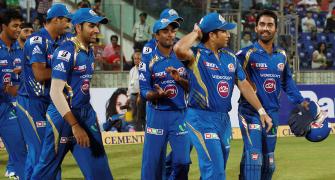 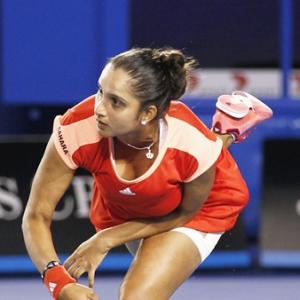 I am a better player than last year: Sania Mirza