The allegations levelled against the two legends pertains to their dual role as mentors/icons of Mumbai Indians and Sunrisers Hyderabad apart from being members of Cricket Advisory Committee.

The allegations levelled against the two legends pertains to their dual role as mentors/icons of Mumbai Indians and Sunrisers Hyderabad apart from being members of Cricket Advisory Committee (CAC).

A) A copy of Tendulkar and Laxman's contract with their respective franchise.

B) A copy of MI and SRH's eligible list of players & Team Officials & Team Management etc, supplied to BCCI / BCCI ACU for allowing them to sit in dugout & to enter into the restricted ground area.

C) A copy of BCCI Anti Corruption Units norms/ rules for allowing the players, Team Officials & Team Management etc of IPL Franchisee to sit in the dug out & to enter into the restricted ground area.

However, it has been learnt that Justice Jain instructed Gupta to file his response by May 7 as he feels that documents demanded by the complainant is not necessary to file response.

Gupta, a life member of Madhya Pradesh Cricket Association (MPCA), on Wednesday filed his response after both players in their respective responses categorically denied having any conflict of interest.

"I have filed my response and my contention remains that both players are conflicted. They (franchises) might change nomenclature from icon to mentor but this is conflict of interest," Gupta said.

An angry Laxman even went to the extent of being ready to recuse himself from Cricket Advisory Committee while Tendulkar categorically made it clear that he enjoys no monetary benefit as an 'Icon' of MI.

Both Tendulkar and Laxman have said that they are open to in person hearing if the ethics officer summons them. 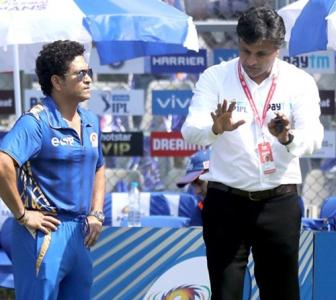 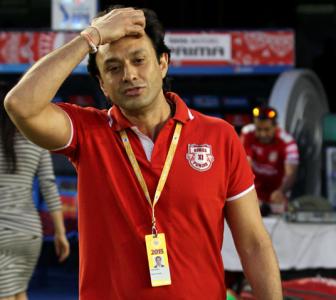 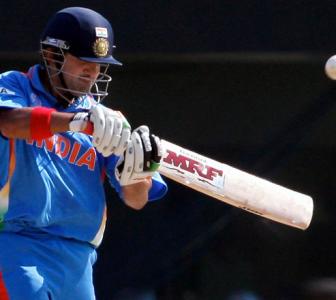 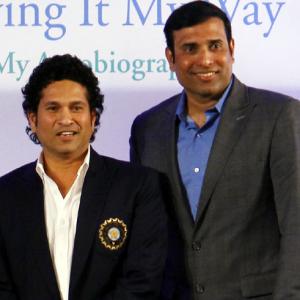 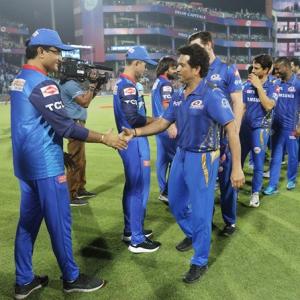