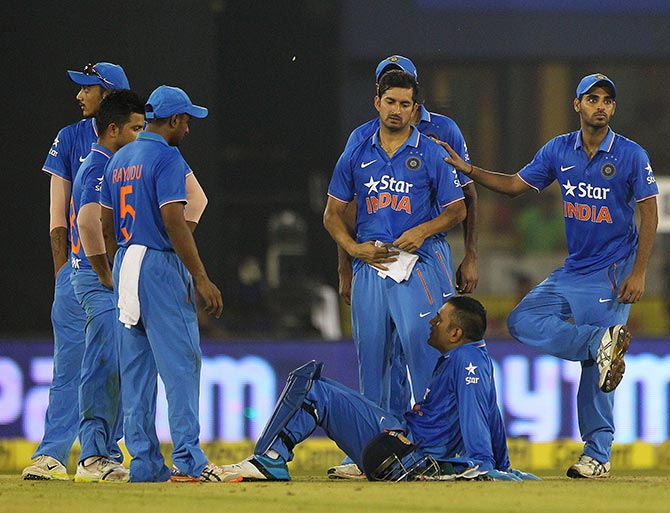 IMAGE: Players and officials look on as play is suspended due to the crowd throwing bottles onto the pitch during the second T20 International in Cuttack. Photograph: BCCI

Expressing displeasure over the manner in which the organisers handled the second T20 cricket match between India and South Africa at Cuttack, Odisha Chief Minister Naveen Patnaik has ordered a probe into the incident by the home secretary.

"The chief minister has asked the home secretary to probe into the matter leading to spectators throwing water bottles to playground. The home secretary is asked to submit his report within a month," an official at the Chief Minister's Office said.

Patnaik also warned both the Odisha Cricket Association (OCA) functionaries and police to remain cautious to prevent recurrence of such incident leading to disruption of game at Barabati Stadium in future. The chief minister, who held a meeting to discuss the episode, wanted explanation from both the police and the OCA as under what circumstances water bottles were allowed into the spectators gallery.

Behera, however, refused to say that it was a wrong strategy to allow water bottles inside the spectators gallery even as OCA President Ranjib Biswal had admitted that officially providing water containers was a mistake on part of the organisers.

"I cannot comment on what Biswal has said," Behera said. DGP Sanjeev Marik, who also attended the meeting refused to comment on the issue. 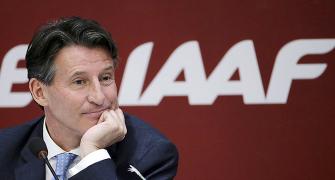 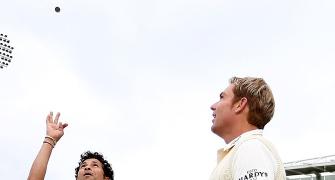 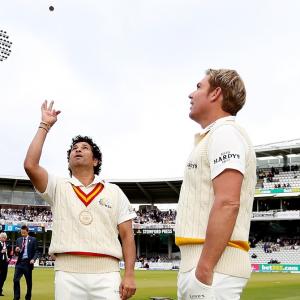 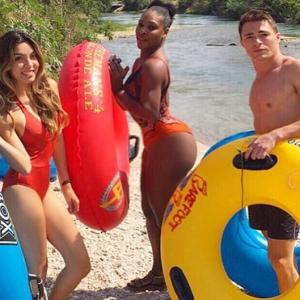