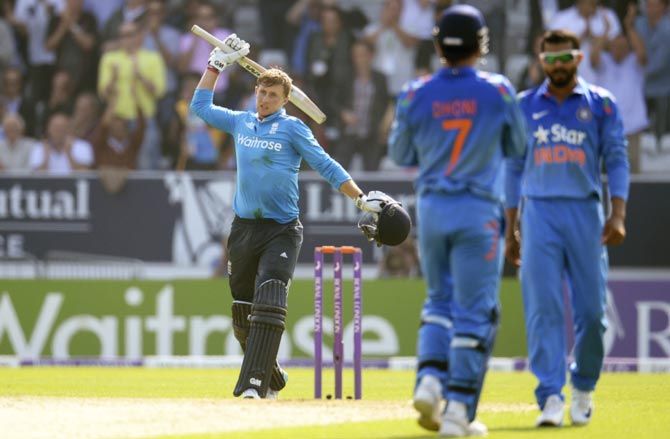 Joe Root scored his second ODI hundred as England denied India a clean sweep with a 41-run victory in the fifth and final match of the One-Day International series, in Leeds, on Friday.

India, though, won the series 3-1, having won the second, third and fourth ODIs.

India, after winning the toss, chose to bowl, but Root's hundred ensured that the home side registered their highest total of the series. His magnificent knock included 10 fours and three sixes. He added 108 runs off just 71 balls with Jos Buttler (49) for the fifth wicket, scoring an impressive eight runs per over.

India had a disastrous start to their reply, as in-form opener Ajinkya Rahane (0) had an off-day. He was dismissed without scoring. The other batsmen, however, got starts but were guilty of not converting them on an easy batting strip. 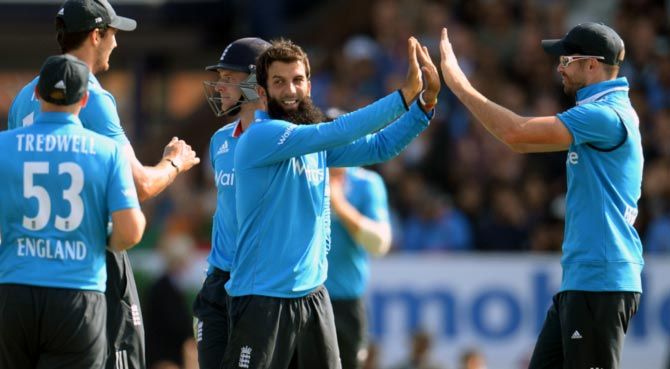 It needed a splendid rearguard action from Ravindra Jadeja, who hit an aggressive 87, to reduce the defeat margin. The southpaw hit nine fours and two sixes in a late but entertaining 62-ball innings.

Young Ambati Rayudu came up with a fighting 53-run knock off 65 balls but his promising innings was cut short by Ben Stokes.

Opener Shikhar Dhawan scored 31 off 44 balls before being castled by Moeen Ali, who also got the key wicket of Suresh Raina (18). The off-spinner, in fact, played a crucial role in turning the tide England’s way with those dismissals.

Till Mahendra Singh Dhoni was at the crease, India’s hopes were alive, but once the skipper fell in bizarre fashion, chasing a wide delivery from Steven Finn and sending it straight to Stokes after scoring 29, it was a matter of time for England to complete the formalities.

Earlier, India made one change, bringing in Umesh Yadav for Dhawal Kulkarni, while England made two to their line-up from the previous game.

Gary Ballance and Harry Gurney were left out, James Tredwell and Ben Stokes coming in for them. 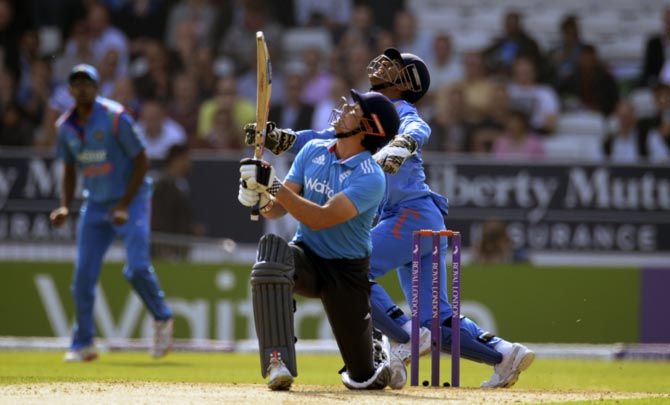 Alastair Cook (46 runs, 64 balls, 6 fours) and Alex Hales (4) opened the innings and put India under some early pressure. However, Hales, looking to be aggressive, played a false pull shot and was caught at mid-wicket, off Yadav, in the fourth over.

Moeen Ali (9), promoted after his blitzkrieg fifty in the previous match, was out three overs later. He too went in search of quick runs, but smacked the ball straight to third-man.

It looked the same old story of the previous ODIs with England reeling on 39 for 2. However, Cook and Root rebuilt the innings. They added 52 runs for the third wicket, the English skipper enjoying a bit of luck during his stay at the wicket. He nicked the ball twice through the absent second slip, on 9 in the third over and then at 19 in the seventh. Despite these lives, he could not even get to a half-century, gobbled up by Dhoni as he tried to sweep Raina in the 20th over.

Eoin Morgan (14) then joined Root in the middle but his poor run of form continued as he was stumped by the Indian skipper off Ashwin in the 29th over.

The 100-run mark came up in the 24th over but only 26 runs were added by the English batsmen in this interim of play spanning nine overs.

It increased the pressure on new batsman Buttler, but he responded well enough to put on a century-stand for the fifth wicket.

Root reached his fifty off 68 balls, with six fours, in the 32nd over. The two batsmen looked to take more risks as they put on 50-runs off just 43 balls.

For the first time in the series, India's spinners weren't able to dictate terms and it could be seen most in the second powerplay as Root-Buttler took 55 runs off those five overs. England's 200-run mark came up in the 40th over and two overs later Root-Buttler celebrated a 100-run partnership, which came off only 75 balls.

In the 43rd over, though, the latter was run-out by Dhoni as he failed to locate the ball while trying a sweep, falling painfully short of a well-deserved half-century.

Root rallied on, and scored the first ODI hundred by a Yorkshire batsman at his home ground, getting to the landmark in the 45th over.

He faced 105 balls, hitting nine fours and two sixes, to get there. He added another boundary and six to his tally, but looking for some quick-scoring perished, caught by Ashwin at short fine-leg off Shami. 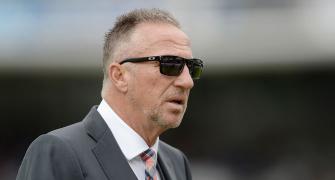 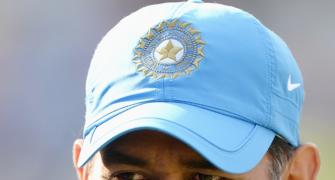 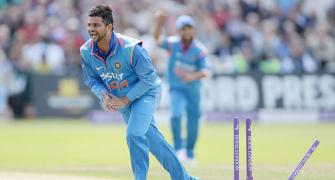 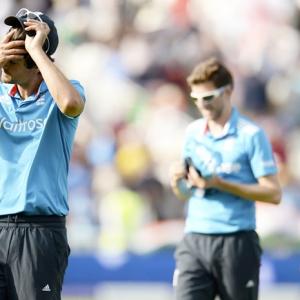 Is lack of IPL hurting England in shorter formats?