'Root could be an option for T20 World Cup' 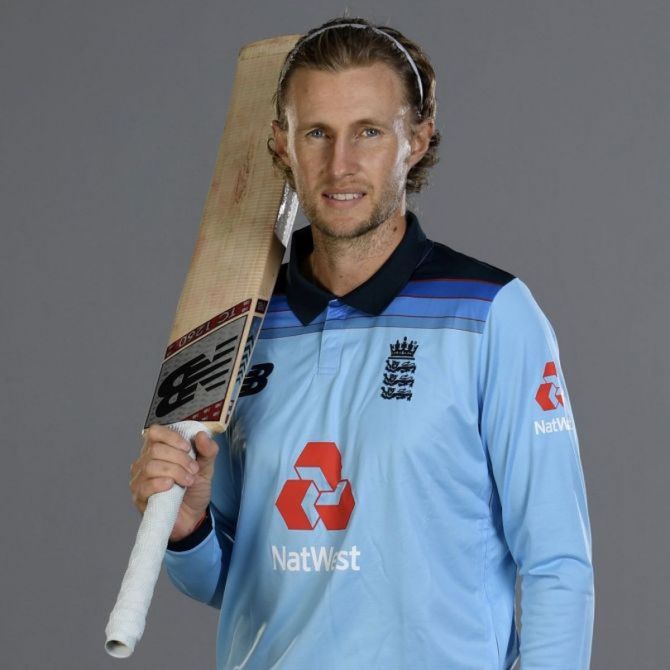 Root was England's top scorer in the 2016 World Cup final when they lost to West Indies but has not played a Twenty20 International since May 2019.

The right-hander has found it increasingly difficult to break into England's explosive top-order but Morgan would not slam the door on Root yet.

"When we look back to the 2016 World Cup campaign that led to us going to the final, Joe was a huge part of that," Morgan told a news conference on the eve of the five-match Twenty20 series against India.

"Due to the schedule restrictions, Joe needs rest. It's a very huge amount of strain doing what he does being our very best batsman and also being Test captain at the same time.

"Certainly, Joe could be an option come the World Cup."

Root left India after England's 3-1 loss in the Test series.

England's controversial rotation policy, aimed at keeping their multi-format players fresh, meant they could not field their strongest XI in every Test.

In contrast, Morgan has a full-strength squad at his disposal for the Twenty20 series which assumes more importance considering they would return to India for the 20-overs World Cup later this year.

"I think we are very fortunate to have the full-strength squad here," Morgan, who led England to their maiden 50-overs World Cup win two years ago, said.

"Certainly with one eye on the World Cup in seven months time, it's an opportunity to try and replicate teams and roles within the side that we might need to iron out before we get to the World Cup.

"Given that it's our only opportunity between now and then to get the full squad together due to the demands of the schedule I think it's a really good opportunity to do that."

Morgan credited the Indian Premier League (IPL) for playing a "huge part" in the development of the England players ahead of their victorious 50-overs World Cup triumph in 2019.

"Certainly, the first few times I went to the IPL, I never had gone through an experience like it, and I have learnt a huge amount over the years that I have been there," the 34-year-old said.

© Copyright 2021 Reuters Limited. All rights reserved. Republication or redistribution of Reuters content, including by framing or similar means, is expressly prohibited without the prior written consent of Reuters. Reuters shall not be liable for any errors or delays in the content, or for any actions taken in reliance thereon.
Related News: Eoin Morgan, Joe Root, England, IPL, India
SHARE THIS STORYCOMMENT
Print this article 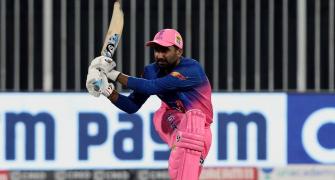 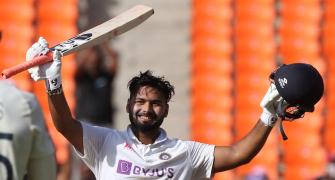 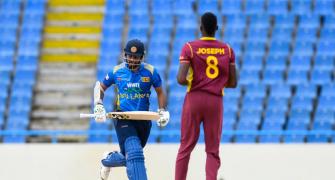 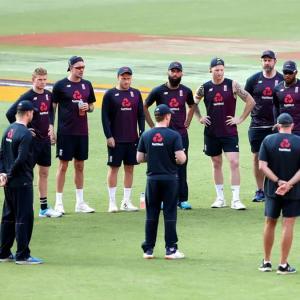 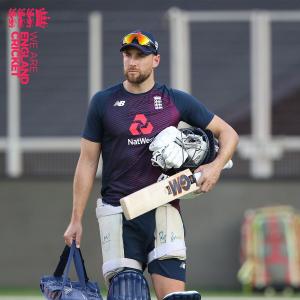