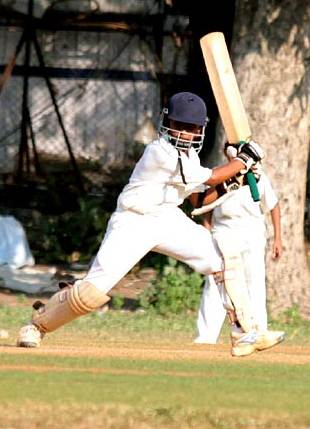 Prithvi Shaw is back in the headlines.

The 14-year-old batsman scored a marathon 546, as Rizvi Springfield amassed 991, in reply to St Francis D’Assisi’s first innings total of 92 in the Harris Shield (Under-16) Elite Division schools cricket tournament, at the Baronet CC pitch, Azad Maidan in Mumbai, on Wednesday.

This is the first instance of a player scoring over 500 runs in the tournament. It bettered the previous record of 498, by Armaan Jaffer, also of Rizvi Springfield, against IES Raja Shivaji, in 2010.

On Tuesday, the right-hander was unbeaten on 257, inclusive of 44 boundaries and three sixes in a 166-ball stay at the wicket, as Rizvi ended the day on 354 for 1.

Before being dismissed on Wednesday, he added another 289. His 330-ball essay was studded with 85 fours and five sixes.

Shaw is now the world's third highest run-getter in any grade of cricket, behind Clark House's Arthur Collins, who scored 628 not out for Bristol's Clifton College against North Town in 1899, and Charles Eady, who hit 566 for Break-o'-Day against Wellington in March 1902.

Opening the innings after Francis D'Assisi, from Borivali in North Mumbai, were dismissed in 38 overs after lunch on Day 1 (Tuesday), Shaw spent six hours and seven minutes at the crease. He put on a 153-run opening stand with Vaibhav Kalamkar and then added 619 runs for the second wicket with Satyalaksh Jain.

Earlier in the day, he was named the captain of Mumbai's Under-16 team for the BCCI's Vijay Merchant Trophy.

Last year, after a high-scoring season, Shaw was selected for a three-month coaching-cum-educational stint in Manchester by AAP Entertainment, a company floated by former India spinner Nilesh Kulkarni. 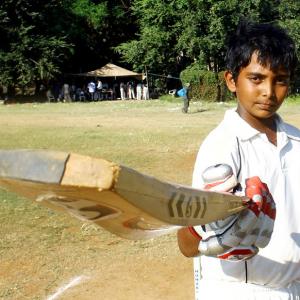 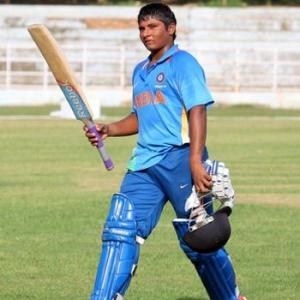