IMAGE: Quinton de Kock is all smiles before a training session in Karachi on Sunday. Photograph: CSA/Twitter

Quinton de Kock has lauded the security arrangements laid out for South Africa on their first tour of Pakistan in 14 years and says the players are "a lot calmer" about the tour now they have arrived in the country and seen the measures first-hand.

South Africa will play two Tests and three Twenty20 Internationals on their return to Pakistan for the first time since a militant attack on the Sri Lanka team bus in Lahore in 2009 that killed six policemen and two civilians.

"When we were coming here, it was the biggest concern, but when we landed and saw the amount of security, we became a lot calmer. Over the days it has become less of a worry and we have been focussed more on the cricket," the South African captain told reporters on Monday.

"The measures they (the Pakistan government) have taken have allowed us to feel comfortable and just focus on preparing for the test series.

"Every corner is checked and all bases are covered. We feel safe and for now are just worrying about cricket."

South Africa are confined to their hotel rooms outside of practice sessions, and De Kock has become the latest international player to question the sustainability of bio-secure environments amid the coronavirus pandemic due to the strain on the mental health of players.

"It’s something that is not easy. I’ve said before it will eventually catch up to some players on the emotional and mental side. You are trying to keep yourself mentally stable and to perform for your country all at once.

"I’ve only been home for maximum three weeks over the last six months. It’s been tough, but we soldier on because people back home want to watch you perform."

The first Test in Karachi starts on January 26 and is followed by the second in Rawalpindi from February 4.

Root thanks England fan over phone for his support

After winning the first Test by seven-wicket against Sri Lanka on Monday, skipper Joe Root made a phone call to England fan Rob Lewis, who was watching the Test from the nearby Galle Fort, and thanked him for his support.

Jonny Bairstow and Daniel Lawrence shared an unbeaten 62-run stand to help England secure a 1-0 lead in the Test series. Root's double ton and Dom Bess five-for in the first innings had set the stage for a victory before England got off to a wobbly start in their second essay on Sunday. Root made a call from the stadium and waved towards Lewis, standing at the Galle Fort. The official handle of England Cricket shared the conversation between the skipper and the fan on Twitter.

"It was nice to see you finally up on the Fort. mate, it's an absolute pleasure. That's why I wanted to come over on behalf of all the lads. We really appreciate your support. It's an incredible story and journey that you've been on over the last year or so. So more than anything I wanted to say a massive thank you. We really appreciate you being here and making the effort to come down and support us," Root said to Lewis while on call.

"It's a real pleasure for us to be able to enjoy this with you, so thank you very much, mate. It's nice to be able to celebrate together a win here in Sri Lanka. I'm glad you've enjoyed it. We've certainly enjoyed you being there supporting us signing your heart out as well, so look forward to more of it on Friday.

"We really appreciate it mate. It's an amazing effort so thank you very much. Enjoy the rest of your day and get Randy Caddick on it and celebrate hard. Cheers Rob, thanks a lot, mate," he added.

Earlier, Root after scoring his double ton acknowledged Lewis' cheers from the top of the Galle Fort. Having travelled to the Island Nation before the coronavirus pandemic brought the Sri Lanka-England series to a halt, Lewis waited for 10 months in the country to watch the English boys return for the series.

Moeen Ali could yet play for England in second Test

Experienced all-rounder Moeen Ali could yet play for England in the second test against Sri Lanka after recovering from COVID-19, captain Joe Root said in a video news conference on Monday.

Ali was quarantined after being the only England player to test positive on arrival in Sri Lanka on Jan. 3, isolated from his team mates for 13 days and missed the first test at the Galle International Stadium, which the visitors won by seven wickets on Monday.

But the 33-year-old spin bowler and attacking middle-order batsman rejoined the England squad at the weekend and Root said his inclusion in the line-up for the second test, which starts on Friday, had not been ruled out despite little training time.

“With Mo, I think it’s important that we take it day by day and that we look at where he’s at over the next couple of days,” Root said.

“It would be wrong to completely rule him out.

“It’s so good to have him back around the dressing room, he’s such a great character and such a big part of the squad. We are just thrilled for him to be back among us and to be back in training when we start getting ready for the next game.”

Ali will not have much time to prove his fitness before Friday, but England had similarly limited preparations before the first test.

He has not played a Test over the past 18 months, having taken a break after the opening match of the 2019 Ashes and missing out on tours to New Zealand and South Africa.

Cricket South Africa (CSA) on Monday acted on the call from President Cyril Ramaphosa to act against the scourge of violence against women and children by officially launching one of the most anticipated events on South Africa's cricketing calendar, the Black Day ODI game in Durban.

The cause-driven Black Day ODI game is set for Saturday, January 23, at the Kingsmead Cricket Stadium and will see the Proteas Women, donned in their black kit, take on Pakistan Women at one of South Africa's most premier women sports event. The Black Day ODI will be the very first for the Proteas and the team aims for it to be the catalyst in the fight against gender-based violence in South Africa. CSA along with Hilton Moreeng's charges have taken the lead in creating an event that draws attention to these injustices that deplete the very fabric of our society.

With gender-based violence being on the national agenda and cross-cutting, CSA will be collaborating with roleplaying social activists and stakeholders in driving this initiative. This includes the team sponsor Momentum, Women's rights organisation People Opposing Women Abuse (POWA), national sporting federations (Netball SA and Banyana Banyana) as well as programs that deal with GBV. This collaboration and collective effort are geared towards amplifying the message that GBV has got no place in South Africa.

"The Black Day ODI is one event in our calendar that will allow us as a federation and the Momentum Proteas players to become servants of the community," said CSA Acting Chief Executive Pholetsi Moseki in a statement.

"This is an opportunity for us to raise awareness and encourage our society to be intolerant of all forms of violence against women and girls. The Black Day ODI is an opportune platform to galvanise, educate, mobilize, create awareness, and agitate towards the eradication of GBV," concluded Moseki.

The inaugural event is earmarked to become something of an institution in South Africa, to celebrate reasons far beyond its quirky and fun-filled invitations for cricketers and fans alike to #EndGBV. 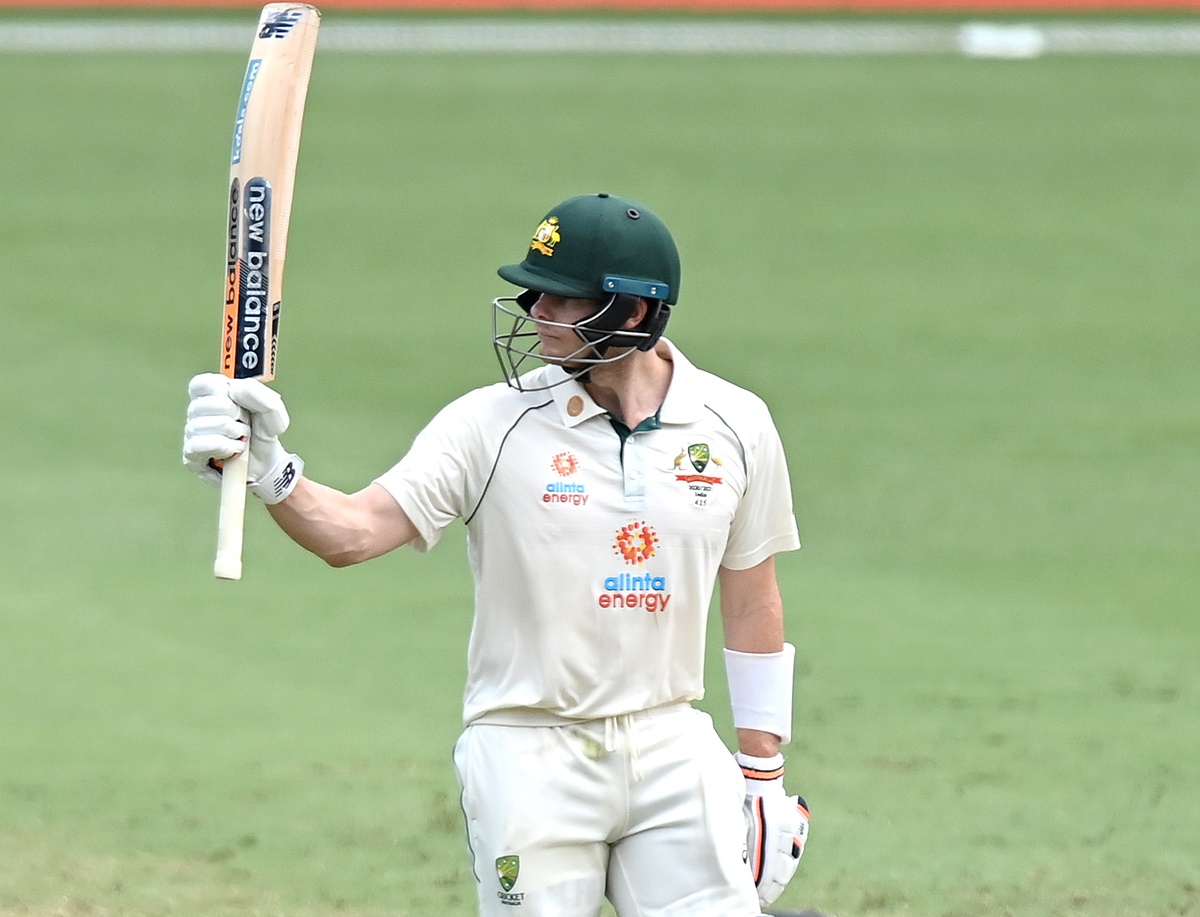