'We assure you that we are going to cover all the bases that are required and build a very strong team for the upcoming 2020 season.' 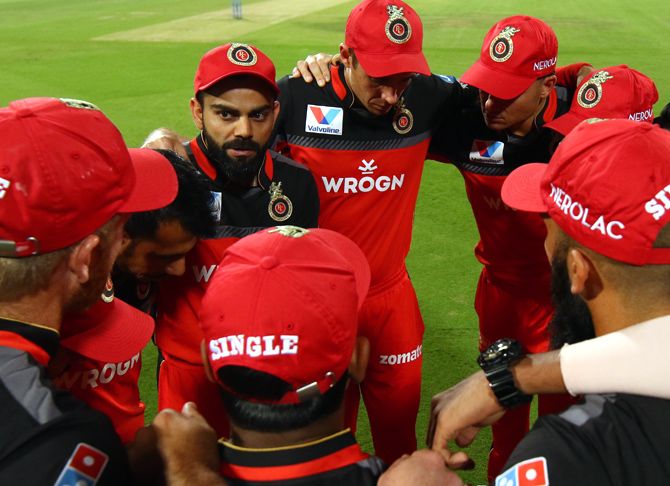 Ahead of Thursday's Indian Premier League player auction, Royal Challengers Banglore captain Virat Kohli assured the fans that they will cover all bases and pick a strong team for the next edition of IPL.

"As you all know for the upcoming season, the auction is coming up. I want all of you to rally behind the team and the management. Mike Hesson and Simon Katich are doing a tremendous job. We have had few discussions to build the team around the strong core that we have," Kohli said in the video posted by RCB on Twitter.

"We assure you that we are going to cover all the bases that are required and build a very strong team for the upcoming 2020 season," he added.

Earlier this year, RCB appointed former Kiwi coach Mike Hesson as the director of cricket, while Simon Katich was given the role of coach.

Ahead of this year's IPL auction, RCB had released 12 players from their squad, while retaining 13.

On December 13, it was announced that a total of 332 cricketers will be auctioned in Kolkata on December 19 for the 13th edition of the IPL next year.

While 997 players had initially registered, the final list has been pruned after the eight franchises submitted their list of shortlisted players.

Robin Uthappa is the only Indian player with a base price of Rs 1.5 crore. Piyush Chawla, Yusuf Pathan and Jaydev Unadkat have set their base price at Rs 1 crore.

A total of 186 Indian players, 143 overseas players and three players from Associate Nations will be auctioned. 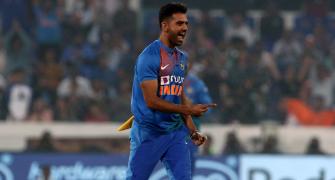 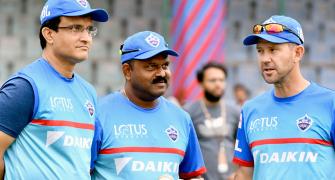 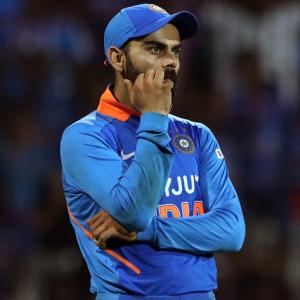