After a successful run in the Test series, England re-embark on their Indian sojourn -- this time to play an ODI series against the World Cup champions.

England lost both their warm-up games ahead of the series, to India 'A' and Delhi.

History shows that they haven't had the best time in India, having last won an ODI series in the country in 1984-85.

As the first One-Day International kicks-off in Rajkot on Friday, Rajneesh Gupta presents a ststistical outlook on ODIs between both teams.

Bilateral ODI series between India and England in India 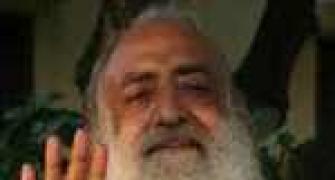 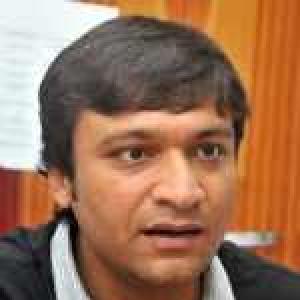 Court summons Owaisi on Feb 4 in another hate speech case 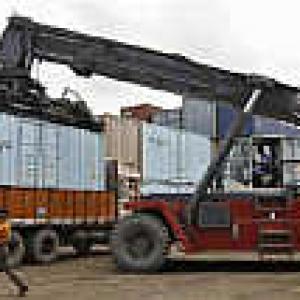