IMAGE: K L Rahul and Aaron Finch kid around after the Australian captain was hit in the stomach by a Navdeep Saini ball during the second ODI in Sydney, November 29, 2020.
David Warner and Yuzvendra Chahal -- Finch's Royal Challengers Bangalore team-mat -- both rushed to check if he was okay.
Strangely, Saini -- also an RCB player -- did not. Photograph: Ryan Pierse/Getty Images

The last time K L Rahul was caught foot in mouth on Karan Johar's couch, he was briefly suspended from the game and forked out a fine.

Going by what he said about David Warner's groin injury on Sunday evening, Rahul clearly has had a relapse.

Asked about Warner's injury at the post-game media conference, Rahul, who is India's vice-captain, startled scribes by saying, 'I don't know how bad his injury is, but it'd be nice if he gets injured for a long time.'

Not realising that he had made a faux pas, Rahul continued, 'I wouldn't wish that for any cricketer. But he's one of their main bats so if he's injured for a long time it'd be good for our team.'

Clearly, Rahul hasn't learn much from his time with Anil Kumble at Kings XI Punjab this IPL season.

Fans were quick to condemn Rahul's remarks with some calling the Indian cricketer 'despicable' and someone who lacked 'the spirit of sportsmanship'.

One thing is for sure: If the measured Rohit Sharma had been in Rahul's place, he wouldn't have made light of Warner's injury. 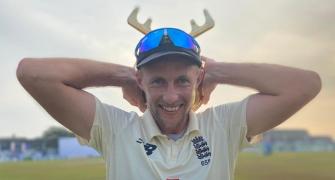 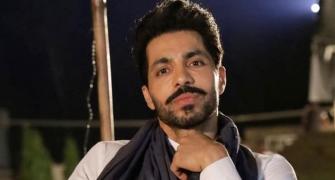 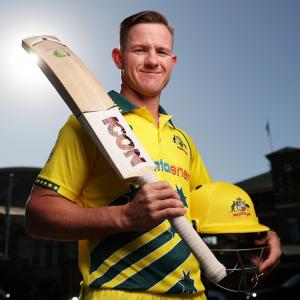