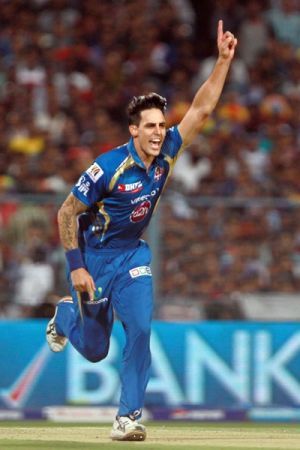 Former Australian captain Ricky Ponting has said that Mitchell Johnson's blistering start to the Ashes summer had its foundations in the Indian Premier League back in April.

According to the Sydney Morning Herald, the now retired former Test captain was in the Mumbai Indians squad alongside Johnson that won the IPL title in May, although he did not feature in the latter stages of the tournament or the final.

His absence from the Mumbai line-up, however, did not stop Ponting witnessing the beginning of Johnson's revival, which has borne fruit for Australia, the report said.

Ponting said that he spent some time with Johnson playing for the Mumbai Indians at the IPL this season, and some of the opening spells he sent down were remarkable.

Ponting added that Johnson looked like a different bowler to the one who has occasionally struggled in Ashes contests in the past, adding that right now he has got a couple of the England guys exactly where he wants them. 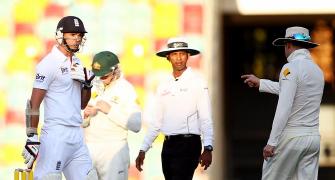 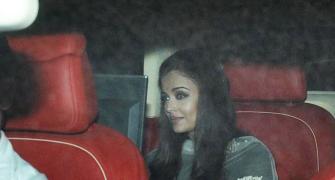 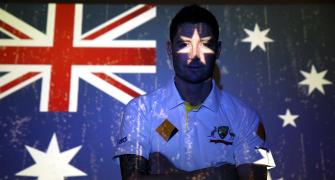 Check out Australia's squad for the first Ashes Test 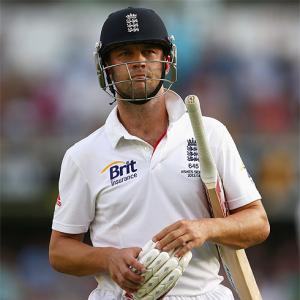