Former Australian captain Ricky Ponting has reached a landmark score of 24,000 first-class runs as his batting display gave Surrey hope of a draw in their LV County Championship Division One clash against Nottinghamshire at The Oval.

According to the Daily Express, Ponting, who needed 19 runs for the milestone, shared an unbeaten third-wicket stand of 97 with Arun Harinath, and batted for almost two hours as Surrey took the match into its final day on 186-2. 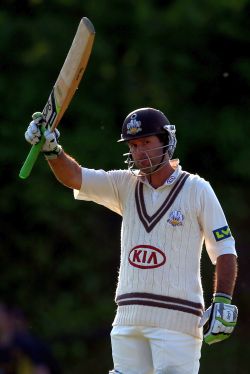 The report further said that Surrey was 89-2 when Ponting, who faced 113 balls in his 137 minutes while Harinath hit 69 from 188 deliveries, made his milestone score and was applauded to the crease by the visiting players.

The penultimate over of the day saw Ponting pull and glance successive boundaries off Harry Gurney, the report added.

Ponting joins the list of greats making the highest first-class scores, although he still lags behind late England cricketer Wally Hammond, who has the highest score till now of 50,551 runs, and Indian maestro Sachin Tendulkar, with a score of 25,228 runs. 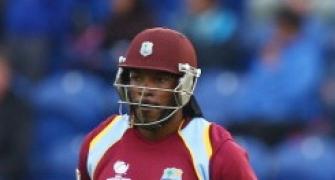 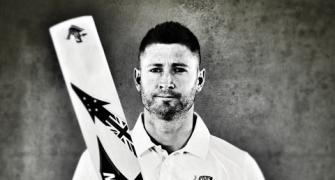 Australia squad for the Ashes 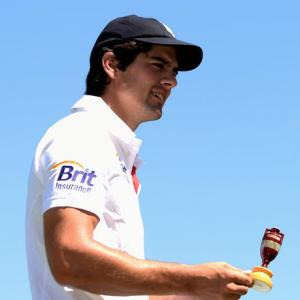 England squad for the Ashes 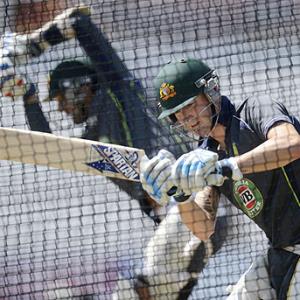