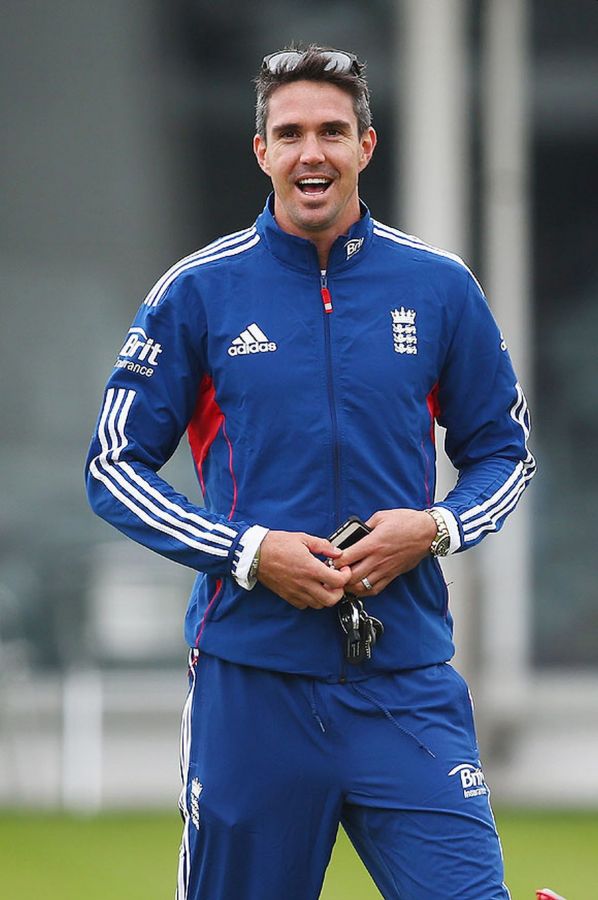 Former international cricketer Kevin Pietersen's praise for India's "generosity and kindness" in sending COVID-19 vaccines to South Africa prompted Prime Minister Narendra Modi to assert on Wednesday that India believes that the world is our family, and it wants to play its role in strengthening the fight against the pandemic.

"Glad to see your affection towards India. :) We believe that the world is our family and want to play our role in strengthening the fight against COVID-19," Modi tweeted.

He was responding to Pietersen's tweet that said, "Indian generosity and kindness grows more and more every single day. The beloved country!"

The former England batsman expressed his sentiments on Tuesday after External Affairs Minister S Jaishankar posted a picture of an aircraft that had landed with made-in-India vaccines in South Africa.

Pietersen was born in South Africa and moved to England later. 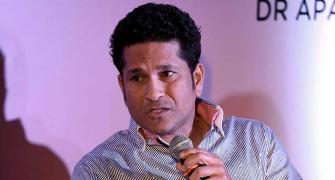 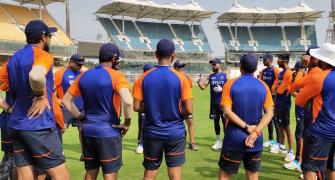 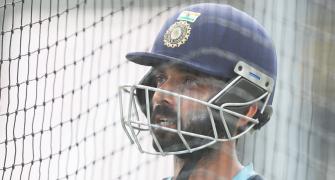 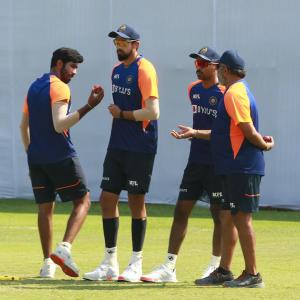 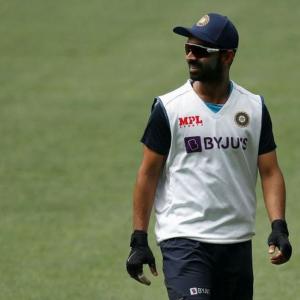