Players should be tested daily for COVID-19 during IPL, says Wadia

'If I was a cricketer, I would be very happy in getting myself tested everyday. There is no harm in it.' IMAGE: Kings XI Punjab co-owner Ness Wadia that the upcoming 13th edition of the IPL in the UAE will be the most watched in the tournament's history. Photograph: BCCI

Kings XI Punjab co-owner Ness Wadia on Friday advocated daily testing of players during the IPL and predicted that the upcoming 13th edition of the T20 league in the UAE will be the most watched in the tournament's history.

Wadia's comments came after IPL chairman Brijesh Patel confirmed that the T20 league will be held from September 19 to November 8. All teams are now awaiting the Standard Operating Procedure (SOP) from the BCCI, which will finalise the logistics in the IPL Governing Council meet next week.

"Strict safety protocols have to be put in place both for off-field and on-field activities to make the IPL safe and successful. They should not be compromised at all," Wadia said.

"I would want as much testing as possible and preferably daily. If I was a cricketer, I would be very happy in getting myself tested everyday. There is no harm in it," he added.

It is pretty clear that the IPL won't be able to maintain a bio-secure environment like the England and Wales Cricket Board has managed for the ongoing Test series against the West Indies with both teams staying on site.

The logistical challenges are much bigger for an eight-team event like the IPL. The organisers wouldn't even require that in the UAE, where a negative COVID-19 test report is all that is needed.

"Bio-secure is something that should be very seriously considered but don't know if it can be implemented in an eight-team tournament. We are waiting for the SOPs from the BCCI.

"UAE also has a  very high testing rate (472,575 per million) and they have all the technology at their disposal. The BCCI will need the help of local government in ensuring adequate testing is done," Wadia said.

"From the logistics perspective, we have done IPL in the UAE before. But this time you have to add a lot more protocols. I am sure the BCCI will do the needful. There is also enough knowledge to be gained form football leagues like the EPL on how they are going about their job in COVID times."

Finding sponsors in the current financially fickle environment can be an issue for teams but Wadia feels the benefits to be associated with the IPL this year are too good to be missed out on.

"I would be surprised if this IPL is not the most watched ever. I am talking worldwide and not only India. Therefore, the benefit to sponsors would be tremendous and I am sure they will see it that way.

"The benefit to them will be more than previous editions considering more people will tune in to watch fresh live sport."

Wadia also hoped that the BCCI compensates all teams suitably if the tournament is played in front of empty stands, denying them revenue from gate money.

"The IPL will bring much needed optimism to the pessimism we live in today. Credit to the BCCI to have a found a window in the current scenario.

"I do hope that the BCCI will look at compensating all teams (in case there is no gate money involved)," Wadia added. 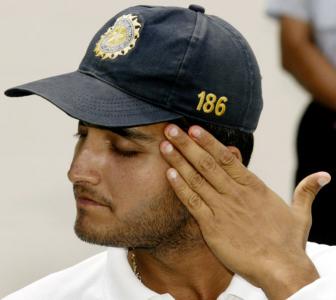 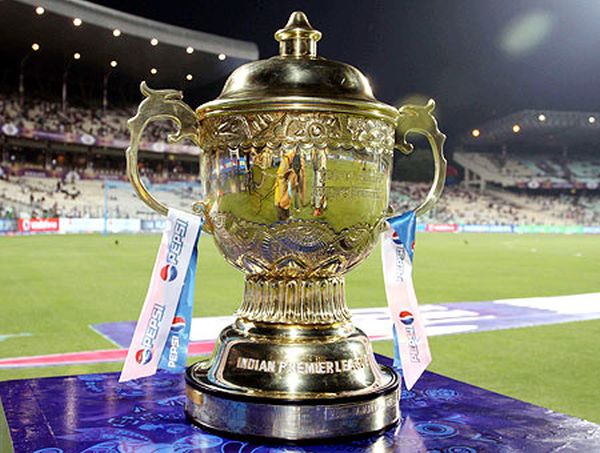 New Zealand board to give NOCs to its players for IPL