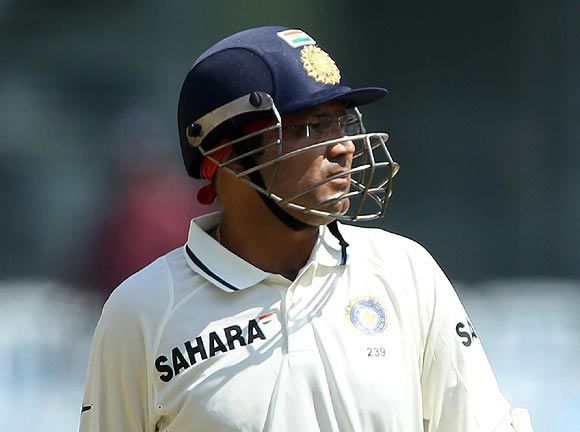 A destructive hitter at the top of the order with a penchant for striking boundaries, Sehwag played his first Test against South Africa in 2001 and took guard in his last Test against Australia in 2013.