PIX: Rabada stars with hat-trick but SA fail to advance despite win

IMAGES from the T20 World Cup Super 12 match between South Africa and England, played in Sharjah on Saturday.

Just when England were looking good to breach the total with 14 needed off the last over, Rabada, who was smacked all over park through the evening, came back to first take out Chris Woakes for 7, then Morgan's miscued pull shot found a fielder at deep mid wicket, before Jordan holed out at long-off to give Rabada his first T20I and World Cup hat-trick.

But the win was in vain as South Africa were knocked out on the basis of net run rate -- they had to dismiss England for 130 to knock Australia out to make the semis. But that was not to be as England and Australia made the semis cut.

With Australia beating West Indies in the previous match of the day, South Africa needed a victory and a massive run-rate boost to be the second team from Group I to make the last four.

"Win was important, but a bittersweet ending for us," South Africa captain Temba Bavuma said.

"We achieved what we wanted to do in terms of winning, but we didn't win well enough."

Chasing 190 for victory, England lost Jason Roy early as he went out limping due to a calf injury. That brought in Moeen Ali, who together with Jos Buttler clobbered the South African bowlers all around the park.

They took England over the 50-run mark before the completion of the powerplay. However, South Africa bounced back with two quick wickets in the span of six balls.

Buttler and Jonny Bairstow were dismissed soon, leaving England at 59/2. But Moeen marched on and along with Dawid Malan put on a 41-run stand to keep England in the chase.

Tabraiz Shamsi then struck again, taking out Moeen for 37. Malan and Liam Livingstone went after the bowling and kept England in the chase -- Livingstone smashed three sixes in one over as England gained control.

But Pretorius dismissed both batsmen inside two overs before Rabada's hat-trick to help South record their 4th win in five matches.

"Very happy topping the group, we know how hard it is to get through," England captain Eoin Morgan said after the loss.

"Every game tests us in different ways... Today our batters could have been more expressive and bowlers had to find a defensive mode."

Earlier, South Africa showed some intent with the bat and Rassie van der Dussen blasted an unbeaten 94 off 60 balls to propel South Africa to 189-2, their highest score of the tournament.

Their total meant South Africa had to restrict England to 131 or fewer to make the semi-finals ahead of Australia, while scoring 87 was enough for Eoin Morgan's team.

South Africa got off to a bad start as they lost Reeza Hendricks who departed in the third over.

After losing an early wicket, van der Dussen and Quinton de Kock (34) propped up the innings with a 71-run stand.

Roy took a diving catch near the rope to send back de Kock but another partnership, bigger and more blistering, bloomed when Aiden Markram walked in.

Van der Dussen and Markram tore into the English attack, combining to hit Chris Woakes for three sixes in an over during their century-plus partnership.

Markram smashed four sixes in his unbeaten 52 off 25 balls, while van der Dussen clobbered six of them. 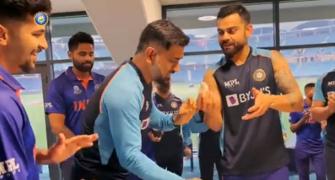 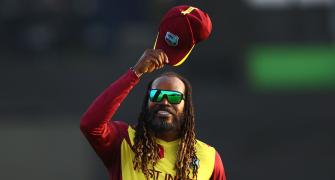 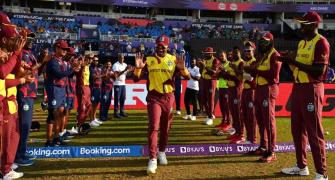 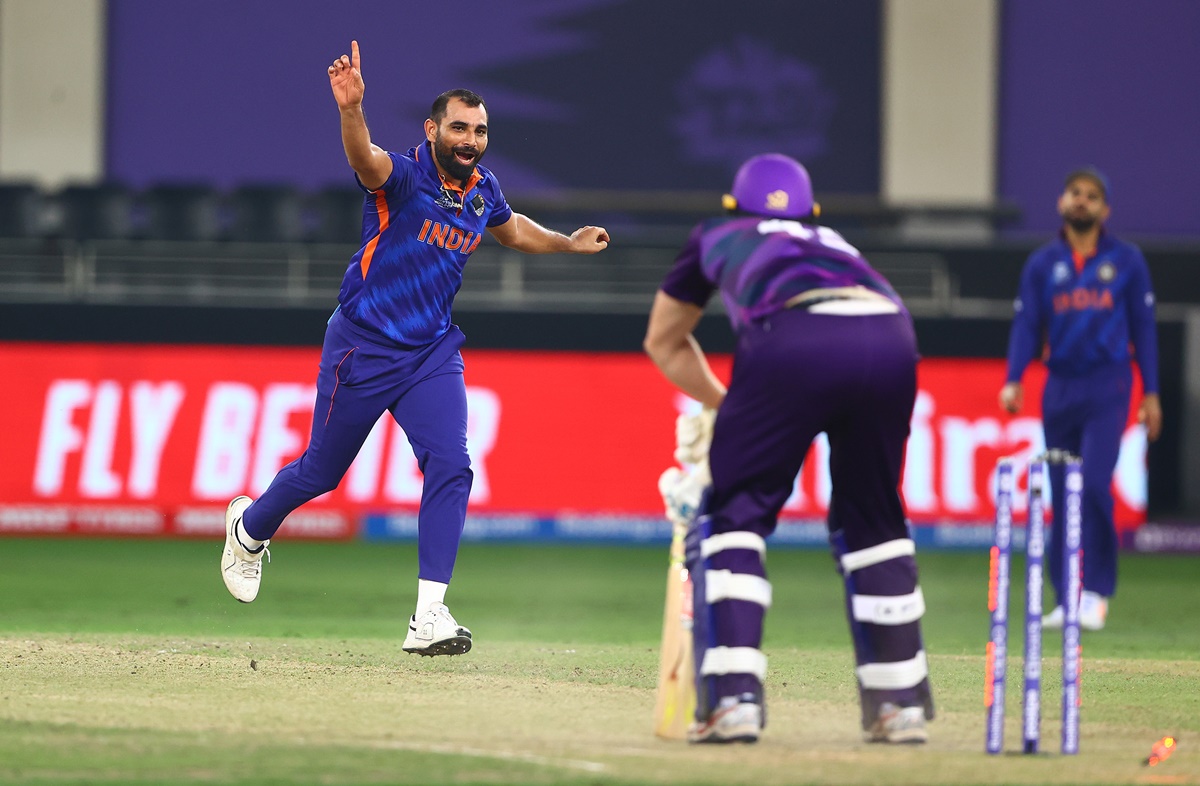 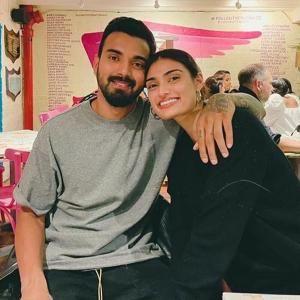