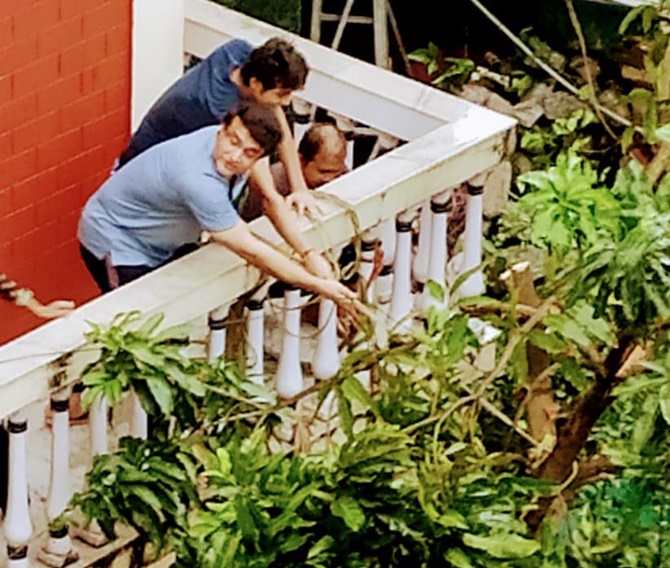 As Cyclone Amphan wreaked havoc in West Bengal, former India skipper Sourav Ganguly on Thursday shared pictures of him fixing a tree in his backyard.

Ganguly said that it is a testament of his strength that he along with some help managed to pull the tree and then fix it. "The mango tree in the house had to be lifted, pulled back and fixed again .. strength at its highest," Ganguly wrote as the caption. 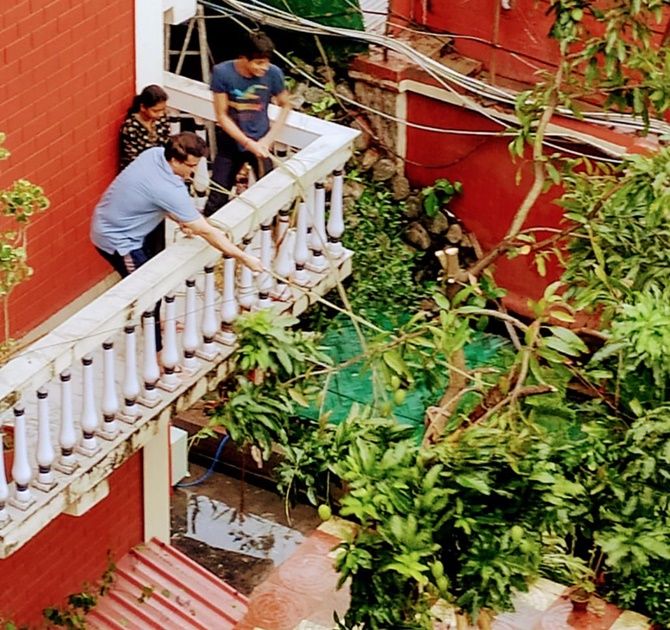 West Bengal Chief Minister Mamata Banerjee said that seventy-two people have died in the state due to cyclone Amphan.

"Till now, 72 people have died due to cyclone Amphan. I announce a compensation of Rs 2.5 lakh each to the families of those who died in the cyclone," she said.

Cyclone Amphan made landfall in coastal regions of Odisha and West Bengal on May 20.