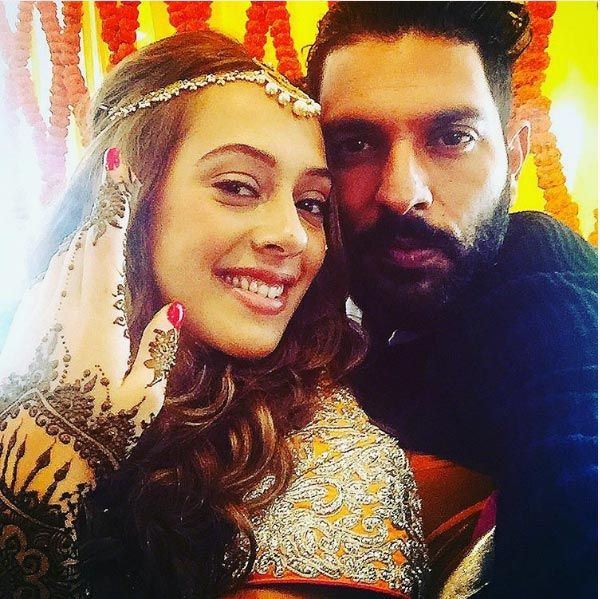 The victorious Indian team celebrated their victory against England in style as they partied with Yuvraj Singh at his sangeet ceremony in Chandigarh on Tuesday.

Immediately after beating England by eight wickets in the third Test in Mohali to take an unbeatable 2-0 series lead, Virat Kohli and his boys joined former team mate Yuvraj at his pre-wedding party.

"The whole team is invited. We will all go there and it is a nice coincidence (that we have won). We have a chance to celebrate in the evening. So I think the guys will be relaxed attending the function and chill for a bit longer," Kohli had said after the match.

Yuvraj will tie the knot with model-actress girlfriend Hazel Keech at a gurudwara in Chandigarh on Wednesday and will have a small party to celebrate the occasion with his close family and friends later in the evening.

The couple will celebrate their honeymoon in Goa before a gala reception is held in New Delhi on December 5 and 7.

Check out the pictures: 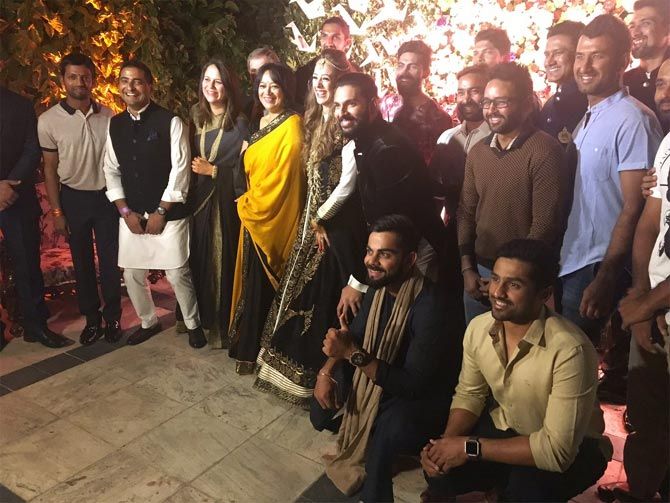 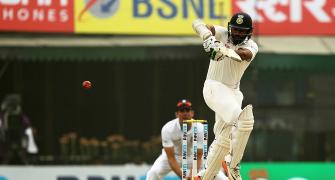 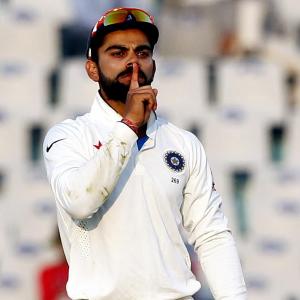 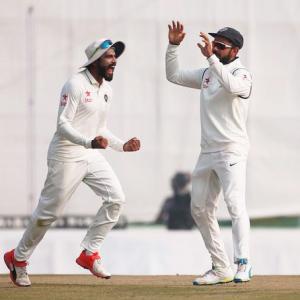