Images from Day 4 of the fifth and final Test between India and England in Chennai, on Monday. Karun Nair made an epic unbeaten triple century to power India to their highest ever innings total against a demoralised England in the fifth and final Test in Chennai on Monday.

Nair became the second Indian batsman to score a test triple hundred and his 303 not out helped the hosts post a massive 759 for seven before skipper Virat Kohli declared. IMAGE: Karun Nair celebrates as he takes the single to complete his triple century. Photograph: BCCI

After conceding a 282-run first-innings lead, England finished on 12 for no loss, needing to bat out the final day to save the match and prevent a 4-0 series loss.

Skipper Alastair Cook was unbeaten on three at the close with Keaton Jennings on nine after a difficult day in the field for the touring side. 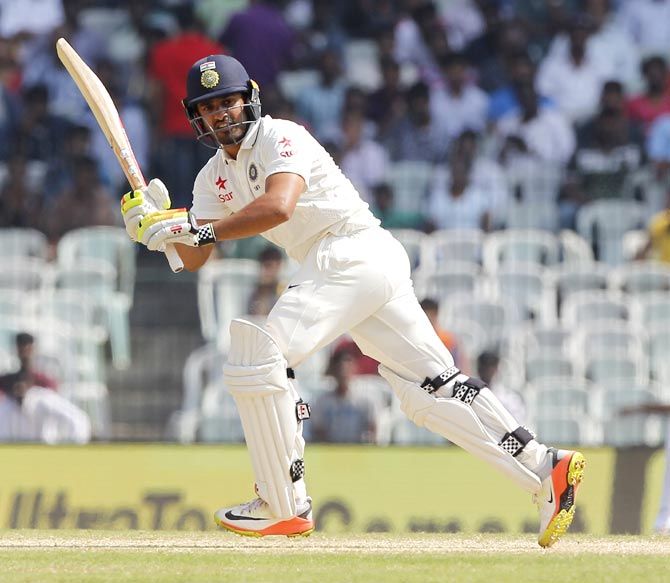 Nair struck his 32nd four off Adil Rashid to bring up his triple century before raising his bat in celebration as his coach Anil Kumble, a keen photographer, captured the moment on camera.

Nair was at the other end when Lokesh Rahul, his partner in a 161-run fourth-wicket stand, fell agonisingly short of his double century on Sunday by playing a rash shot when one run away from the milestone. Playing only his third Test, Nair brought up his maiden century in the morning session, turned it into a double after tea and accelerated to reach the 300-mark in an innings which also included four sixes.

Resuming on 391 for four, India lost Murali Vijay for 29 but Nair and Ravichandran Aswin added 181 runs for the fifth wicket to put the hosts firmly in command. Nair, dropped on 34 by Cook, enjoyed another slice of luck when he hung out his bat trying to leave a Stuart Broad delivery, the deflection running past slip to the boundary. Ben Stokes bowled with hostility, generating reverse swing from an otherwise flat track, and nearly had Nair caught at mid-off with another short delivery.

Nair was on 217 when Joe Root dropped him at slip off Jake Ball and the batsman also survived a stumping opportunity. Ashwin hit a six off Moeen Ali and registered his 10th Test fifty before he fell for 67 to a brilliant diving catch by Jos Buttler off Broad.

Virender Sehwag is the only other Indian to make a Test triple century, achieving the feat twice.

© Copyright 2023 Reuters Limited. All rights reserved. Republication or redistribution of Reuters content, including by framing or similar means, is expressly prohibited without the prior written consent of Reuters. Reuters shall not be liable for any errors or delays in the content, or for any actions taken in reliance thereon.
Related News: Karun Nair, BCCI, Murali Vijay, IMAGE, England
COMMENT
Print this article 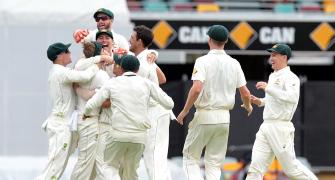 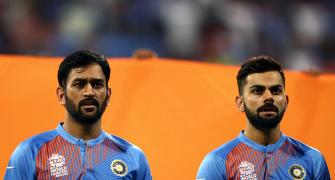 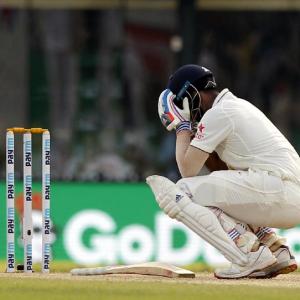 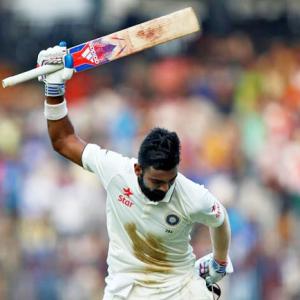 Gutted to have missed out on a double century: Rahul