Hughes' bat to be taken to top of Mount Everest

In a unique tribute to Phillip Hughes, the Cricket Association of Nepal (CAN) is planning to place a bat belonging to the late Australian cricketer on top of the Mount Everest.

CAN has written a letter to Cricket Australia (CA) and the two Boards have already started working on the unique initiative. 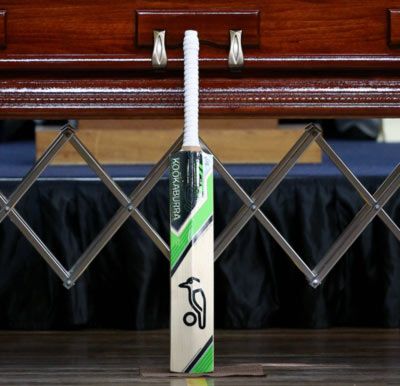 In the letter addressed to CA chairman Wally Edwards, CAN outlined how it wants to honour the fallen Test opener with a 63-over tribute match.

"The Nepalese have asked CA if it would be possible to have one of Hughes' bats, a piece of his clothing and a CA flag to take to the world's highest point during the next climbing season in March-April," wrote WAtoday.com.

"What a wonderful tribute," Edwards was quoted as saying by the website.

Meanwhile, Cricket Australia trademarked the phrase '63 not out' to stop people from making money at the expense of the former Test opener, who died after being hit by a bouncer during a domestic match in Sydney last month. He was on 63 when he was hit by the ball.

"Cricket Australia registered the trademark in conjunction with Phillip's management purely as a defensive registration to prevent others trying to exploit Phillip's memory," a CA spokesman said.

"There was some evidence of that starting to occur which is why we have taken this action."

There was unlicensed Phillip Hughes merchandise being sold on online auction sites including t-shirts, stickers and memorial trophies, the report said.

Image: Phillip Hughes's at rests against his coffin during the funeral service at Macksville High School Stadium on December 3, 2014. 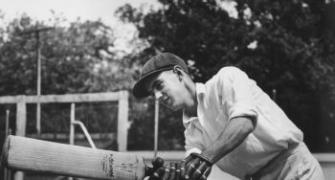 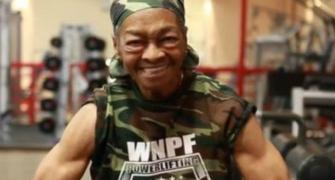 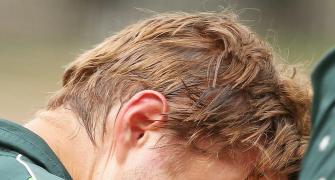 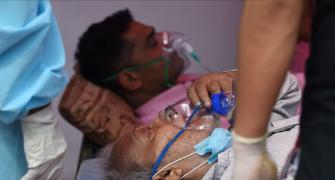 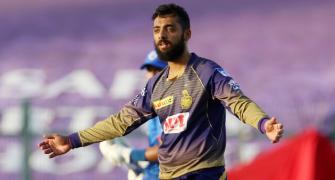 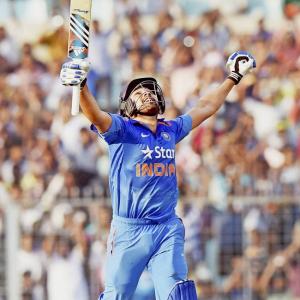 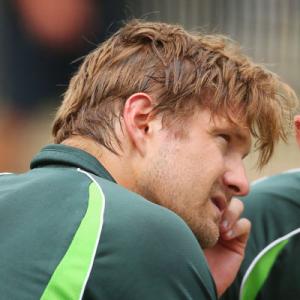 Watson 'a bit shaken', to be monitored for signs of concussion