Petition to revoke medals and awards of Salman Butt

A petition has been filed in a Pakistani court seeking registration of a criminal case against disgraced cricketer Salman Butt.

It also requested the court to take back all awards and medals from Butt after he confessed to his crime.

The petitioner, a local lawyer, said since the cricketer had admitted to his crime, he should be brought to the book. 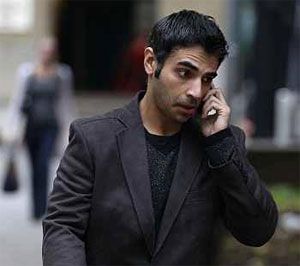 An application had been pending with the Ghaziabad police station for registration of a criminal case against Butt but the police were reluctant to action against him, so the lawyer has requested the additional district and sessions court to order the police to lodge the case against the cricketer in accordance with law.

The judge issued a notice to the station house officer Ghaziabad for July 9.

Butt made a confession last week and sought an apology from the nation for his involvement in spot-fixing.

Earlier, he had denied his involvement and even requested Chief Justice of Pakistan, Iftikhar Chaudhry to help him as he was "innocent".

Butt has been serving a ban of 10 years along with other cricketers Mohammad Asif and Mohammad Amir.

Butt has reportedly confessed to his crime as the ICC made it conditional that their (Butt and Asif) ban could be reduced to five years if they confessed to their crime.

Amir's ban is for five years for his cooperation with the ICC in the case.