Pepsi threatens to withdraw sponsorship if IPL mess not cleaned up

PepsiCo has been is forced to mull over its sponsorship deal with the Indian Premier League following the controversies around the cricket tournament. Pepsi had signed a Rs 396 crore-worth five-year title sponsorship deal for the IPL earlier this year. However, the IPL-6 spot-fixing and betting scam has now prompted the company to rethink the alliance.

“We are a highly ethical and principled organisation. So we want to associate with organisations that are principled and ethical. We hope the current problems of IPL are short term and they are addressed. But if they are not we will have to go back and rethink”, Indra Nooyi, Chairperson and CEO of PepsiCo told Business Line.

Reports are rife that the sudden exit of Manu Anand, PespiCo’s Region President for India and South Asia, in June was because the company may not have got the expected returns from IPL.

Pepsi has reportedly paid IPL double of what the previous title sponsor had offered.

“We still think cricket is big in India, it’s a sport which evokes passion and IPL is a great concept,” Nooyi added. 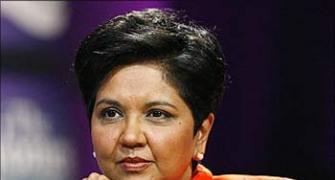 Why Indra Nooyi is bullish on India 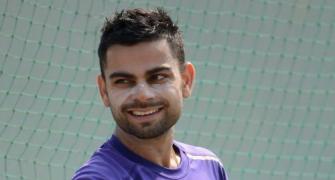 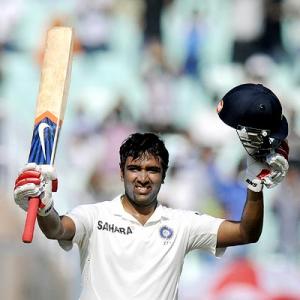 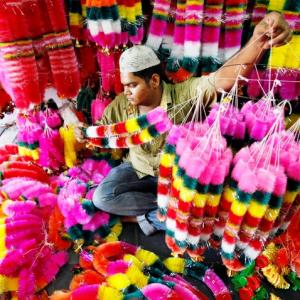