News
Business
Movies
Sports
Cricket
Get Ahead
Money Tips
Shopping
Sign in  |  Create a Rediffmail account
Rediff.com  » Cricket » Should Pakistan players be allowed to play in IPL next year?

Should Pakistan players be allowed to play in IPL next year? 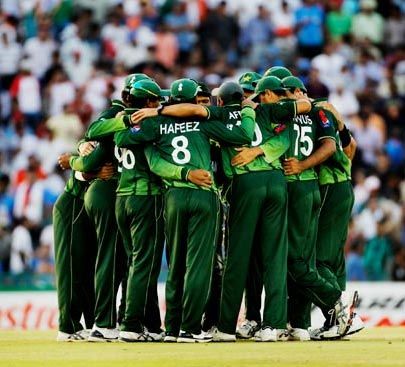 The Pakistan Cricket Board is optimistic of its players getting a chance to play in the Indian Premier League next year, else they will be without international commitments for six months.

A senior PCB official said the national team has no international commitments lined up after the T20 World Cup, in Bangladesh in March, till October 2014.

"We have no series scheduled right now for this period, so we are hoping that the Indian Board (BCCI) will next year invite our players for the IPL in April and May," he said.

His optimism stems from the decision to invite the Pakistan domestic T20 champions for the Champions League Twenty20 this year as well as last year.

"Hopefully things will change for the better next year and our players will be invited for the IPL, although so far we have had no discussion on this issue with the BCCI," he admitted.

Pakistan players are not being included in the IPL since 2008 following the Mumbai terror attacks.

The official said there are indications that India is thinking on lines of having a bilateral series though there is no time frame for it to happen.

"There will also be general elections in India next year, and there is talk about shifting the IPL to some other country. That would also make it easier for the BCCI and franchises to invite our players for the IPL," he said.

The official said the PCB wants Pakistan's players to take part in the seventh edition of the cash-rich tournament next year because of lack of international commitments in ICC's Future Tours Program.

"There have been some preliminary discussions on having a tri-series tournament in the United States next summer, but, so far, it is all premature and we have to see what happens," he added.

Asked why the PCB is not considering having its Super League T20 tournament during this period, he said, realistically, even if Pakistan wants to launch its Premier League it would have to hold it in the UAE and the weather in that region in summer is not ideal for cricket.

"As things stand, foreign teams and players remain reluctant to come to Pakistan because of security issues," he added.

Should Pakistan players be allowed to play in IPL 2014? 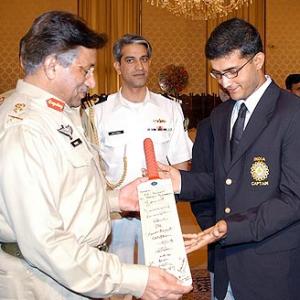