Pakistan have given former captain Shahid Afridi a final opportunity in international cricket by including him in their team for One-day series in South Africa next month. 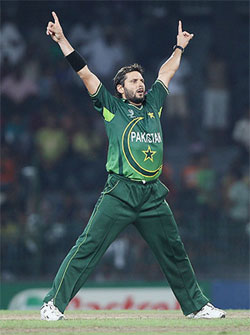 “Shahid Afridi should consider this is a final chance to hit form for Pakistan in limited overs' cricket,” chief selector, Iqbal Qasim said in Lahore on Wednesday.

All-rounder Afridi, 32, who has played 349 one-day internationals, was named in both the 50 overs and Twenty20 squads after he was dropped in December for a one-day series against India due to poor form.

Pakistan, who trail South Africa 2-0 in their three-match test series, will play two Twenty20 matches and a five-match one-day series.

© Copyright 2020 Reuters Limited. All rights reserved. Republication or redistribution of Reuters content, including by framing or similar means, is expressly prohibited without the prior written consent of Reuters. Reuters shall not be liable for any errors or delays in the content, or for any actions taken in reliance thereon.
Related News: Shahid Afridi, Mohammad Irfan, Kamran Akmal, Shoaib Malik, Wahab Riaz
SHARE THIS STORYCOMMENT
Print this article
PCB selectors under pressure to include Adnan Akmal
Pak TV anchors caught in Malik-Riaz storm
Wahab was picked only after clearance from ICC: Ashraf 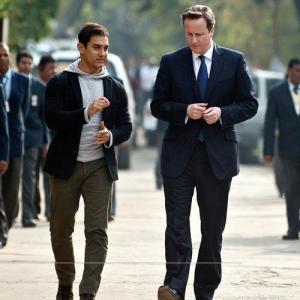 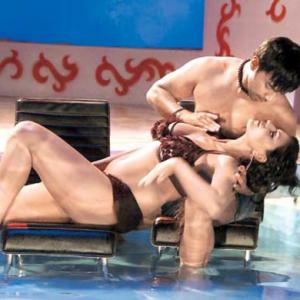