The Pakistan Cricket Board confirmed the appointment of Australia's Dav Whatmore as their new head coach of the national team for the next two years.

Julian Fountain has also been hired as the team's fielding coach.

PCB Chairman Zaka Ashraf said Whatmore had been appointed because of his strong background and coaching credentials.

"The coaching committee of the Board felt that this was the right time to bring in a foreign coach who is best equipped to best exploit the talent in Pakistan cricket," Ashraf said at a press conference. 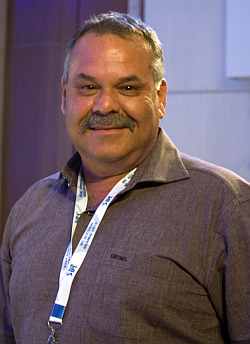 Whatmore had reached Lahore two days back but the PCB held back the official announcement until Sunday.

Prior to Whatmore, the PCB has experimented with having a foreign coach with the national team and in the past have hired Richard Pybus, Bob Woolmer and Geoff Lawson.

Ashraf said he was confident that Whatmore could deliver because of his past track record with the Sri Lankan and Bangladesh teams.

Whatmore himself said he was confident he could deliver results given the sort of talent that Pakistan cricket had.

"Look Pakistan cricket has a history of producing outstanding talent and I am pretty confident I can produce good results with his team," he said.

Whatmore's immediate assignment will be the forthcoming Asia Cup in Bangladesh.

Source: PTI© Copyright 2022 PTI. All rights reserved. Republication or redistribution of PTI content, including by framing or similar means, is expressly prohibited without the prior written consent.
Related News: Pakistan Cricket Board, Dav Whatmore, Zaka Ashraf, Sarfraz Nawaz, Geoff Lawson
COMMENT
Print this article
'Amir will not appeal to CAS against five-year ban' 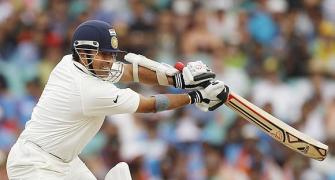 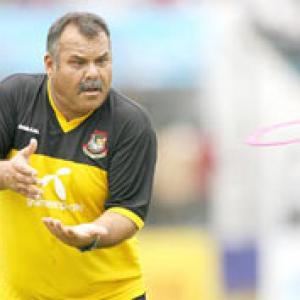 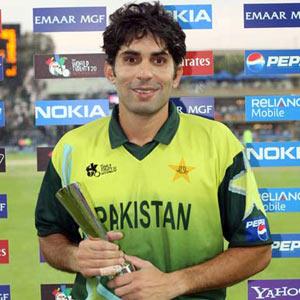