The Chairman of the Pakistan Cricket Board, Zaka Ashraf, has called an emergency meeting of the governing board on February 3 to discuss the watered down draft proposals put forward by India, Australia and England at the ICC meeting this week in Dubai.

Ashraf, who returns from Dubai after attending the ICC meetings, is himself facing a battle for survival after the Islamabad High Court started hearing an appeal filed by the government against his (Ashraf’s) reinstatement as Chairman by a IHC divisional bench earlier this month. 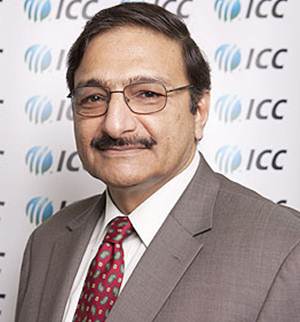 Indications are that the government, after Friday’s hearing, plans to issue a notification appointing an ad-hoc committee to run cricket affairs with a new Chairman.

Pakistan with South Africa and Sri Lanka sought more time at the recent ICC executive board meeting to study and discuss the revised draft proposal of the Australian, Indian and English boards.

A well-informed source in the board said that media reports about Zaka Ashraf getting into heated arguments with the Chairmen of the Indian and Australian cricket boards during the meeting were not true.

"There was no major argument between anyone since the big three submitted a revised version of the original draft proposal that was circulated to members at the January 9 meeting of the ICC," he said.

"Pakistan, South Africa and Sri Lanka made it clear that they would now have to go back to their governing boards to discuss the revised draft proposal and would come back with their stance when the ICC executive board meets again in Singapore on February 8," the source said.

He said in meantime the ICC legal experts were also studying the revised draft paper to see whether amendments in the ICC constitution were required to get them approved.

"Basically, as far as Pakistan is concerned, while they know that if they support the revised proposal it would mean enhanced financial benefits for them but they are concerned that if the governance of world cricket goes into the hands of India it could create problems for Pakistan cricket because of the long history of strained political relations between the two countries," the source said.

The source also said that the Indian board President, N Srinivasan had participated in the ICC board meeting via video conferencing but other Indian board members had indicated to Zaka Ashraf on the sidelines that once Pakistan agreed to support the draft proposal they could sit down and discuss bilateral tours and series.

Ashraf said in Dubai on Thursday that Pakistan would take no dictation nor come under pressure from the Indian board over the draft proposal issue.

The source said that Zimbabwe, Bangladesh, West Indies and New Zealand had effectively given their support to approving the revised draft proposals when the ICC board meets again in Singapore.

"So the situation is that now only Pakistan, South Africa and Sri Lanka are on one side and the rest of the seven nations on the side and the big three need just one more vote to push their proposals through," the source added. Bangladesh keen to play India in next two years 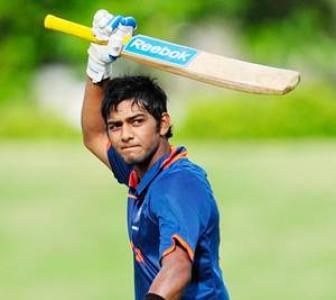 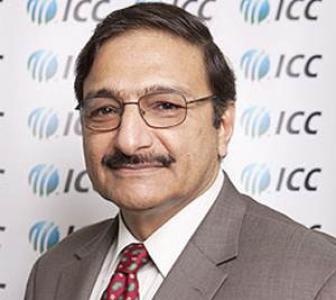 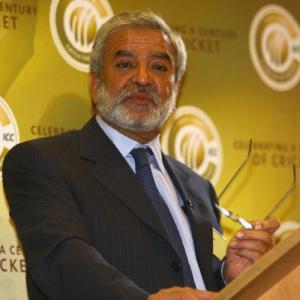 No major problem with our batting and bowling: Jadeja