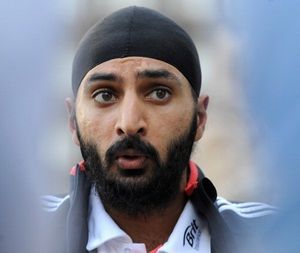 England's troubled spinner Monty Panesar has been given a suspended one-match ban for threatening and intimidating behaviour towards an opponent, the England and Wales Cricket Board said on Friday.

The sanction, which follows two incidents in the County Championship match between Essex and Worcestershire in early September, applies only to that competition and is suspended until the end of the 2014 season.

It caps a difficult period for the player who moved from Sussex to Essex after being fined by police in August for urinating in public.

Panesar, who did not play in the Ashes Tests and was not considered for the final match against Australia following that incident, had hoped the change of club would prompt a change in fortune.

He was recently recalled to the England squad for the return Ashes Test series in Australia that starts in November.

© Copyright 2022 Reuters Limited. All rights reserved. Republication or redistribution of Reuters content, including by framing or similar means, is expressly prohibited without the prior written consent of Reuters. Reuters shall not be liable for any errors or delays in the content, or for any actions taken in reliance thereon.
Related News: Monty Panesar, Essex, England, Monty Panesae, Wales Cricketnbsp
COMMENT
Print this article 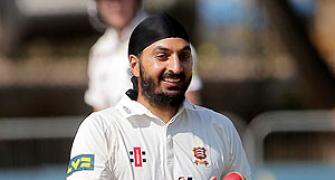 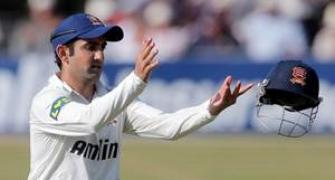 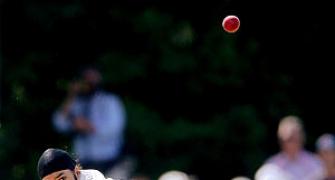 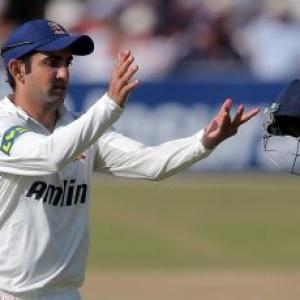 Gambhir dismissed for 3 against Hampshire in County game 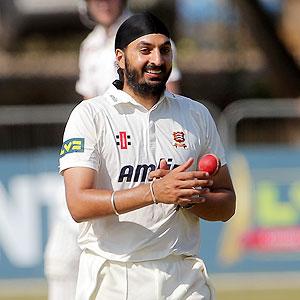