'Rohit played amazingly well. He was outstanding and played a fantastic hand'

'I gave 38 runs overall but in the first over I would have liked to give fewer runs. Maybe I can call it the best performance' 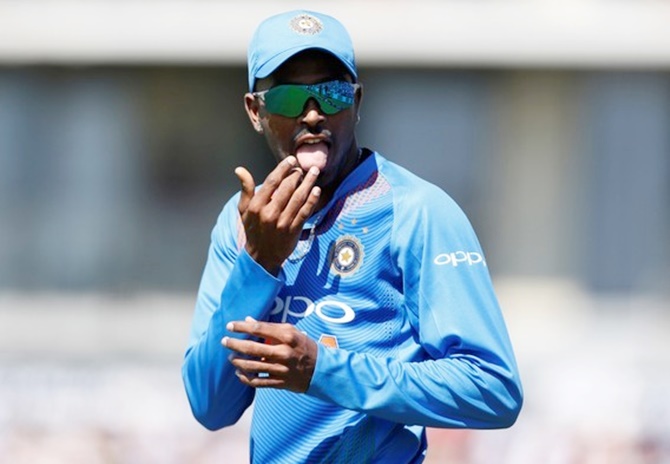 Indian all-rounder Hardik Pandya credited Rohit Sharma for the team's comprehensive win in the series-clinching third and final T20 International against England, saying it was a special innings from the elegant batsman after two ordinary outings.

Rohit struck his third T20I hundred as India chased down a 199-run target with seven wickets in hand, in Bristol, on Sunday night, to pocket the three-match series 2-1.

"Rohit played amazingly well. He was outstanding and played a fantastic hand. He won the game single-handedly for us. We expect that from him. I haven't seen anyone hit the ball as hard as Rohit," Pandya told reporters at the post-match press conference.

"Not having two good games and then coming back to play such an innings, that is special. It shows the confidence players have in this team, in themselves. It all comes down to the support staff. They have been great," he added.

Rohit did not have the best of outings with the bat in the first two T20s against England, scoring 32 and 5. But he got back his mojo on Sunday night and smashed an unbeaten 100 off just 56 balls with the help of 11 boundaries and five sixes to steer India home.

Pandya too played a major role with both bat and ball on Sunday night. He first returned figures of 4 for 38 and then came ahead of Mahendra Singh Dhoni and Suresh Raina to hit 33 not out off just 14 balls to lend support to Rohit in India's pursuit of 198 for 9.

The 24-year-old medium pacer, however, had a nightmare start to his afternoon when he conceded 22 runs from his first over. 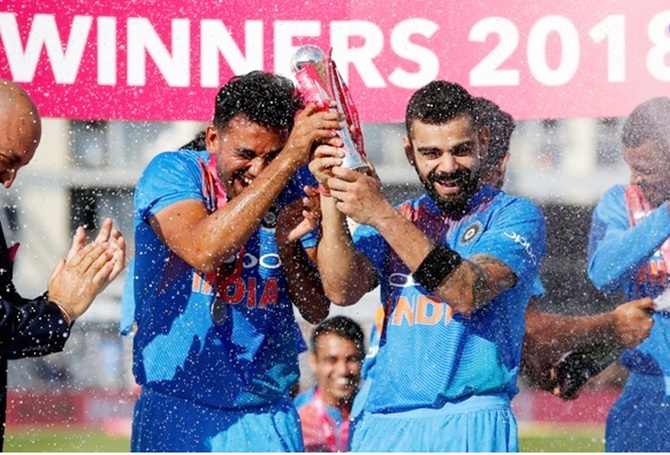 "To be honest, I see the T20 format as a funny game. You need to back yourself and bowl your best balls. I still remember after getting hit for 22, I was still normal. If you come and bowl the right lengths, and take wickets on this kind of pitch, eventually you will stop runs," Pandya said.

"My focus was to make sure that I bowled different balls rather than just bowling yorkers because bowling length was the key. With the shortest boundaries on the straight, I kind of mixed things."
Pandya said every game teaches him a new cricketing lesson.

"I am learning. I am always learning in the game. I've made sure that I keep on learning from my mistakes. With every game, something or the other I am learning, which is helping my game," he said.

Pandya was full of praise for the back room staff, who according to him are responsible for the upward graph of the current Indian team."

"We have a fantastic staff and leaders who are giving us immense confidence to go and express ourselves. We are just enjoying our game rather than think about what's going to happen. We're just playing our best cricket and eventually when you do that, you end up doing well," he said.

"The good thing about this generation of players is that we are backed to the hilt. We try and back each other and the support staff also gives us freedom to express ourselves."

"In the end this is a sport, sometimes you will do well and sometimes you won't. I try to see it like that. There will be both good and bad days but I try to work hard and put in the effort."

"It doesn't matter though. In the end if the team wins, even if I give 50 runs and don't take wickets, I am more than happy." 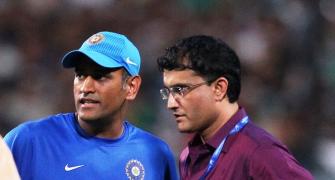 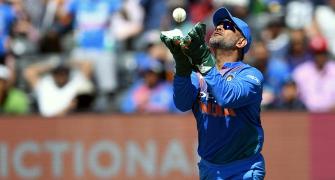 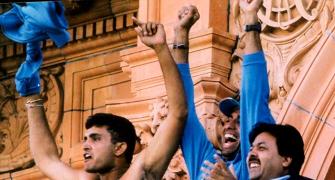 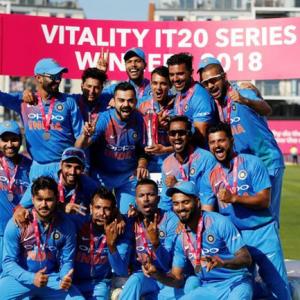 It's a great way to start the tour: Kohli 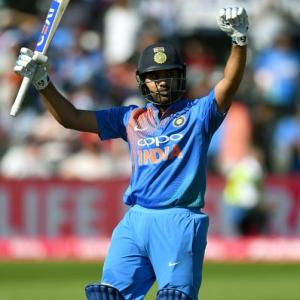