Captain Manish Pandey and Shivam Dube produced power-packed knocks to pave the way for India A's four-wicket win over South Africa A in the third unofficial ODI in Thiruvananthapuram on Monday, giving the hosts an unassailable 3-0 lead in the five-match series.

Dube smashed an unbeaten 45 off 28 balls while Pandey plundered 81 off 59 balls as India A overcame a poor start to win the rain affected match rather comfortably in the end. Chasing 208 in 30 overs, India A reached the target in 27.5 overs. 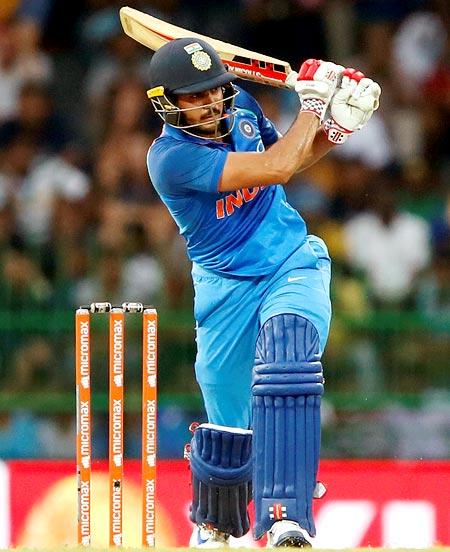 The aggressive Jharkhand southpaw Kishan, who starred in the second match, again underlined his talent with a fluent knock.

He went for the big shots and helped the team keep up with the climbing run-rate with some splendid shot-making.

Pandey, who started rather slowly, opened up after Kishan fell to left-arm spinner George Linde. The Karnataka right-hander smashed five sixes and powered the team's chase.

The skipper fell to a catch by Lutho Sipamla off left-arm spinner Bjorn Fortuin.

India A needed 32 runs from as many deliveries at this stage but Dube's pyrotechnics helped the team romp home with 13 balls remaining.

Linde and the pacy Anrich Nortje took two wickets each for South Africa A.

The visiting team looked set for a much bigger total before the India A bowlers pulled things back in the the last few overs. Deepak Chahar bowled a superb final over, giving away just three runs.

Pandey was named man of the match. 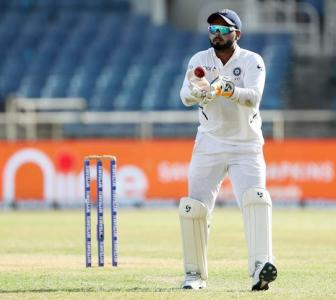 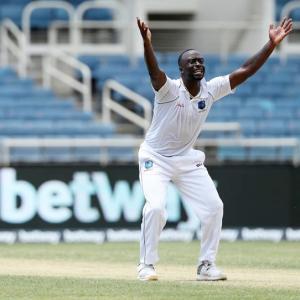 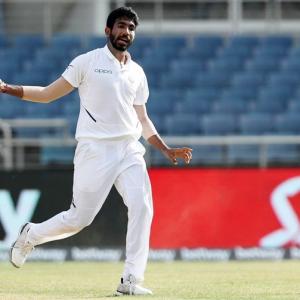