Batsman Fawad Alam, who was also named in the 20-member squad along with two specialist spinners could make a comeback to Pakistan's Test team after 11 years. 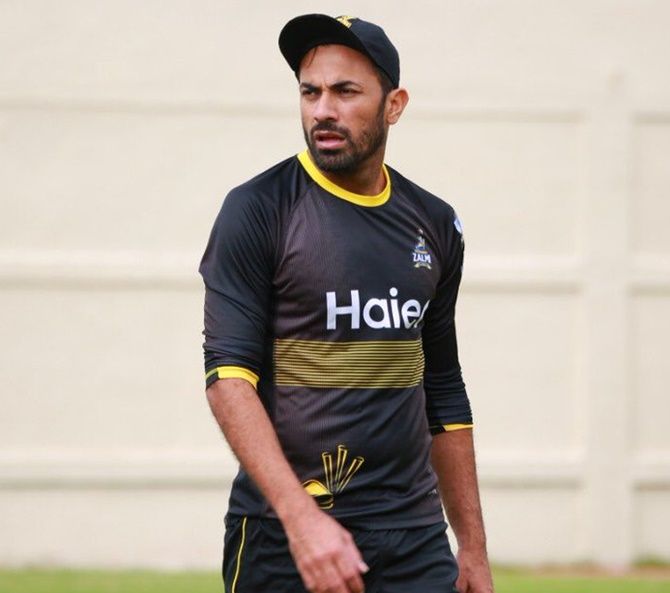 IMAGE: Wahab Riaz, who last played a Test in October 2018, had decided last year to take an indefinite break from the format. Photograph: Wahab Riaz/Twitter

Former captain Sarfaraz Ahmed and fast bowler Wahab Riaz have made the cut in Pakistan's 20-man squad for the three-Test series against England starting next week, the country's cricket board (PCB) has said.

Pakistan are scheduled to play three Tests and three Twenty20 Internationals in August-September in a bio-secure environment in England amid the COVID-19 pandemic.

The PCB had named a 29-man combined squad for the matches.

Wicketkeeper Sarfaraz was sacked as captain from all formats last year and his last Test was against South Africa in January 2019. Mohammad Rizwan has been the first-choice glovesman since.

Wahab, whose last Test appearance was in October 2018, decided last year he was taking an indefinite break from the format.

The PCB said the remaining nine players would continue to train with the squad for the T20 internationals, which follow the Test series.

Batsman Fawad Alam, who was also named in the 20-member squad along with two specialist spinners could make a comeback to Pakistan's Test team after 11 years.

The left-hander played the last of his three Tests way back in 2009 in New Zealand.

The squad has been finalised from a list of 29 players who were sent to England in different batches due to the COVID-19 pandemic.

The selectors short-listed the 20 players after the two four-day intra-squad matches in Derbyshire.

Manchester will host the opening Test from Wednesday with the next two matches in Southampton. 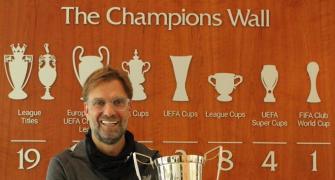 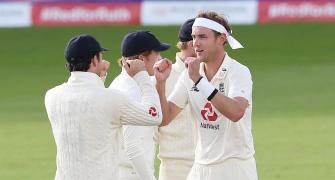 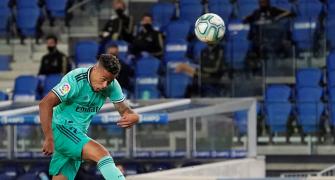 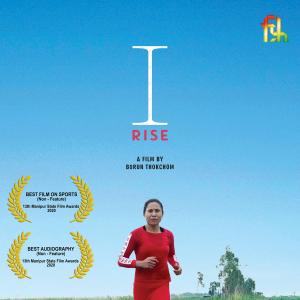 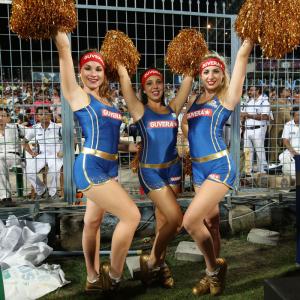