India captain Mahendra Singh Dhoni won the toss and elected to bat in the third and final one-dayer against Pakistan in Delhi on Sunday.

India, down 0-2 in the series, made two changes to the squad, dropping out-of-form opener Virender Sehwag and pacer Ashok Dinda for Ajinkya Rahane and Shami Ahmed respectively.

Pakistan made just one change, drafting in Umar Akmal in place of Azhar Ali. 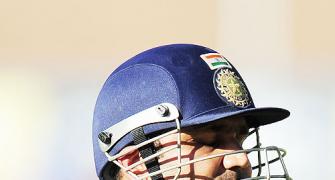 Why not open with Rahane and have Sehwag at number six? 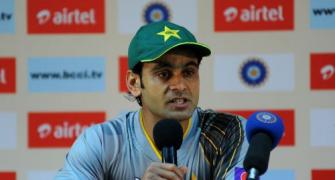 We have the opportunity to win the series: Hafeez 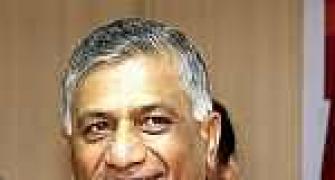 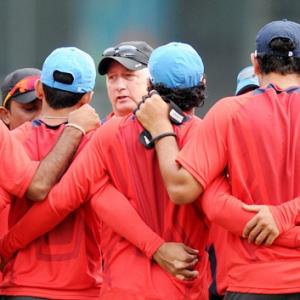